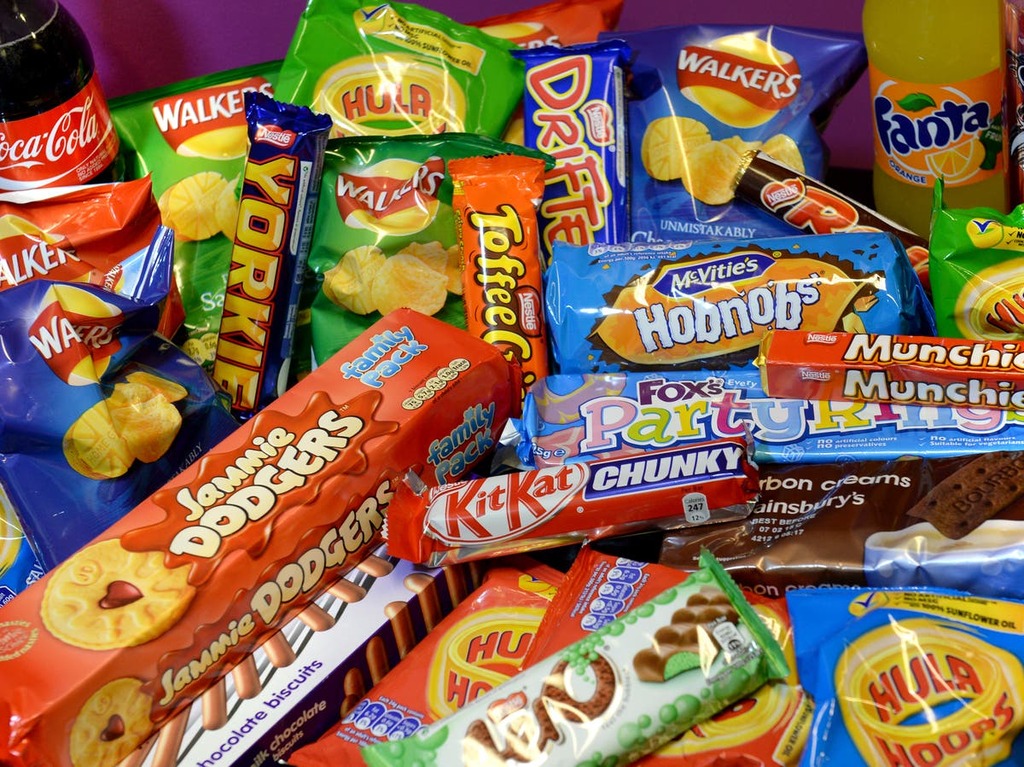 The Hindu
Top news developments in Karnataka on May 13, 2022

Sixteen districts in Karnataka have achieved 100% second-dose coverage, while 14 have crossed 95% coverage as of May 15, 2022

Inauguration of health camp turns into a political event

With less than a year for elections, many events are turning into political gatherings and one such instance was the inauguration of a two-day health check-up camp in Chickballapur, the constituency represented by Health and Medical Education Minister K. Sudhakar, on Saturday.

Organised by Dr. K. Sudhakar Foundation, the programme had BJP national general secretary B.L. Santhosh and Adichunchungiri Mutt seer Nirmalanandanatha Swamy for the inauguration. It had Dr. Sudhakar heaping praises on Mr. Santhosh saying that he and the seer were “two sides of the same coin”.

“One is in saffron robes and the other is in white clothes. Both are engineers and have rendered relentless service for the welfare of the country,” the Minister said, adding that it was very rare for Mr. Santhosh to attend any event. Three top officials from the State Health Department were part of the programme.

The camp, organised in association with the departments of Health and Medical Education and Chickballapur district administration, is offering free consultation, testing, diagnosis, and treatment to patients from economically weaker sections.

Free transport and free food were provided to people attending the camp from surrounding taluks. Speaking at the event, Mr. Santhosh suggested that such camps should be held in all districts in association with jurisdictional hospitals and local mutts.

However, sources said the entire health machinery was “pressured” to get involved in the camp. A circular was issued through the RGUHS and the Directorate of Medical Education to all medical and nursing colleges in and around Bengaluru to send staff for the camp, as a result of which work was hit in many hospitals. “Who will take care of sick patients in hospitals if the services of all doctors and para-medical staff are diverted for such camps?” a source asked.

“As these doctors are to get back to their normal hospital duty on Monday, work will further be affected as they will be working without any rest. Although the Minister said all doctors and other staff offered their services voluntarily, most have attended for the lack of an option,” the source added.

“Moreover, amid concerns over the fourth wave of COVID-19 such mass gatherings can turn into super-spreading events. Except for officials and health staff, not many who attended the camp wore masks on Saturday,” the source added.

The Hindu
Top news developments in Karnataka on May 13, 2022

Sixteen districts in Karnataka have achieved 100% second-dose coverage, while 14 have crossed 95% coverage as of May 15, 2022