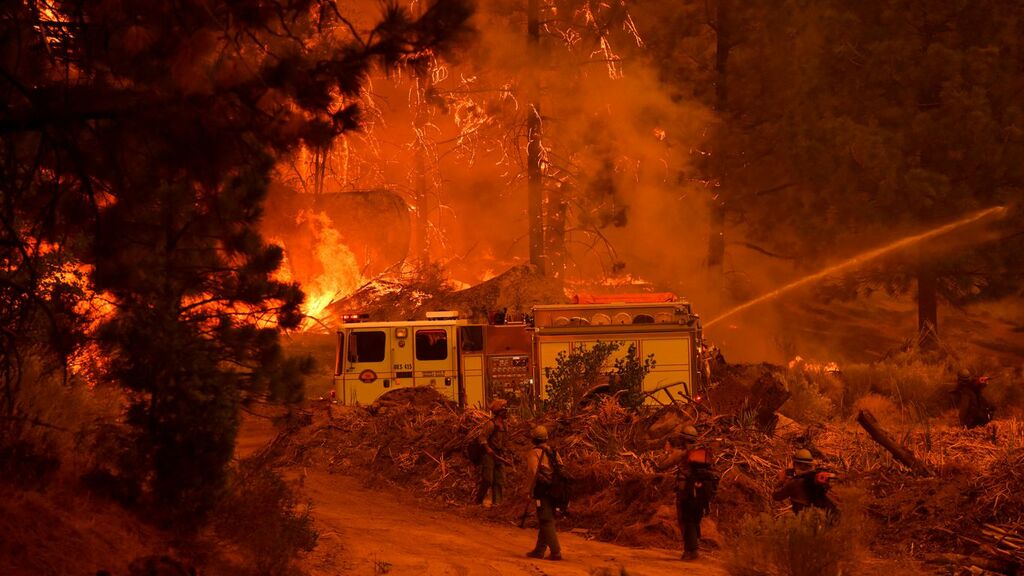 Climate disasters in 2021 affected millions of lives, caused billions of dollars in economic loss across the world and brought into stark reality the perils of higher temperatures and climate change in general.

By the numbers: A recent study estimated that extreme weather and climate event disasters last year caused a total of $170.3 billion in economic damages on top of severe human suffering.

The winter storm that struck Texas in February 2021 left millions without power and killed at least 246 people. A study published in September showed climate change may have worsened the cold snap. 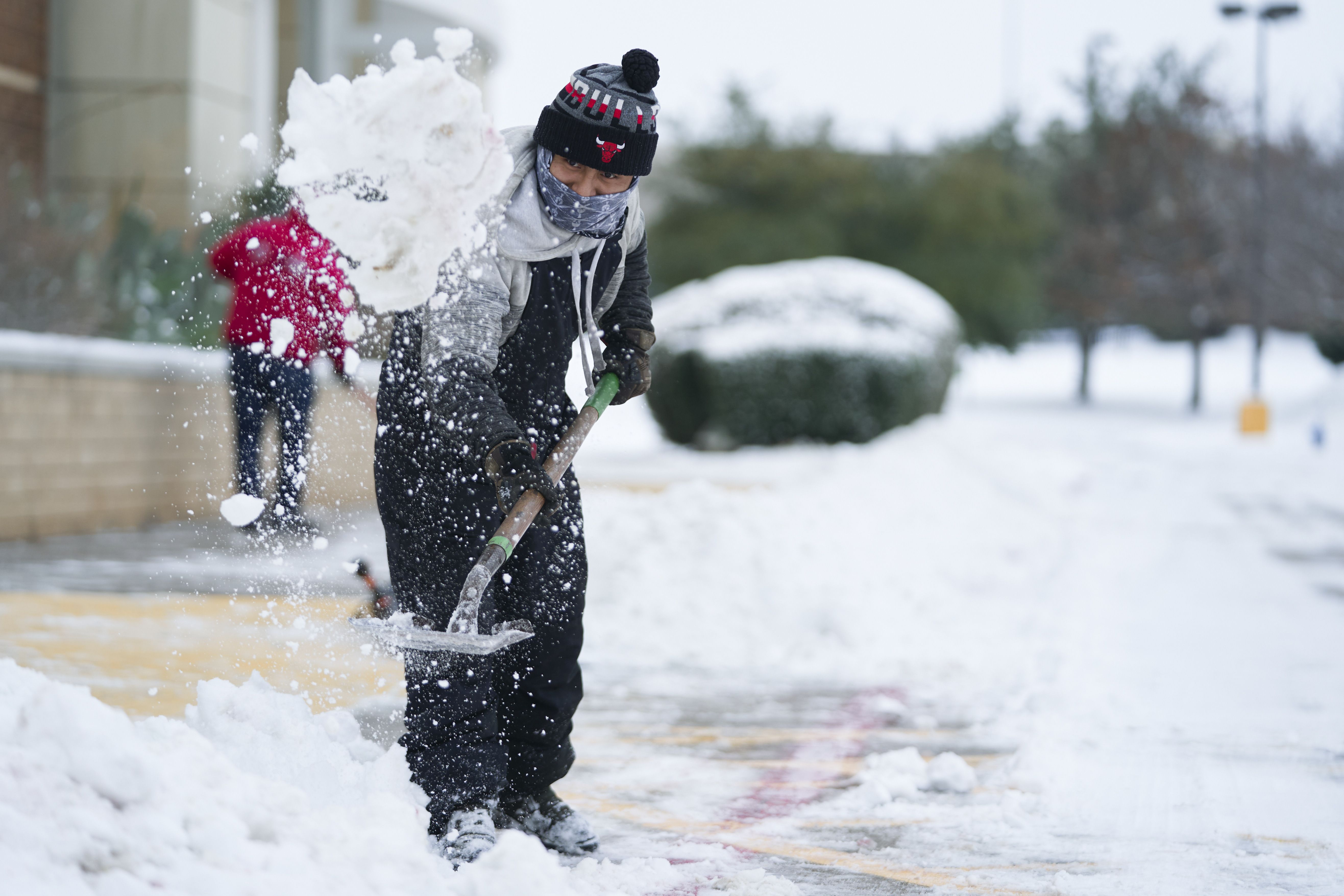 A person shovels snow off a sidewalk in McKinney, Texas, in February 2021. Photo: Cooper Neill/Bloomberg via Getty Images A structure burns near Janesville, Calif., during the Dixie Fire in August 2021. Photo: Patrick T. Fallon/AFP via Getty Images

Hurricane Ida, one of the strongest and most damaging hurricanes recorded in the U.S., killed at least 91 people across nine states after making landfall in late August, according to the Centers for Disease Control and Prevention. 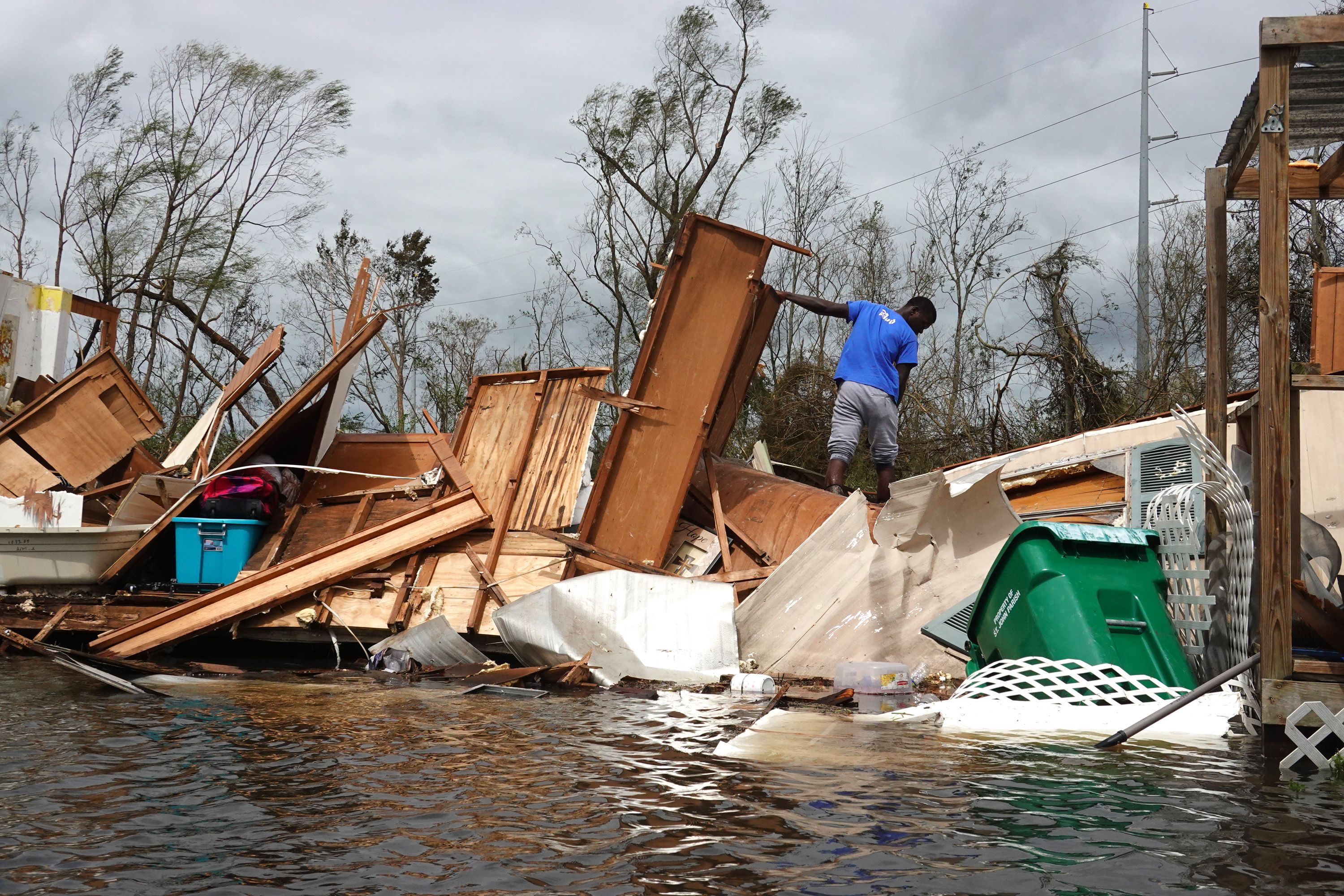 A person rescues items from a home devastated by Hurricane Ida in LaPlace, La., in August 2021. Photo: Scott Olson/Getty Images

Extreme rainfall and flooding brought by the remnants of Hurricane Ida killed at least 40 people across the Northeastern U.S. in early September, including at least 12 confirmed deaths in New York City. 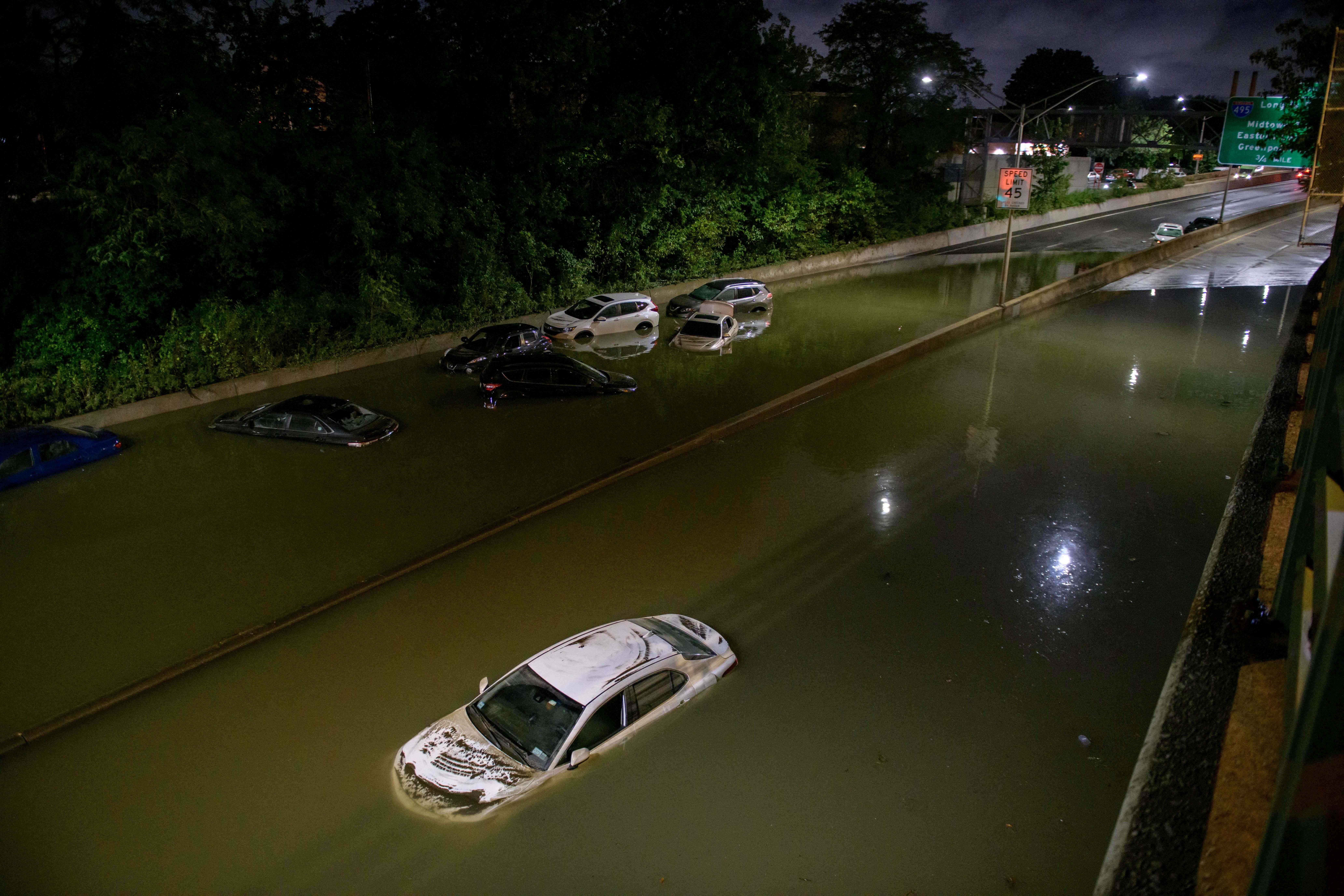 At least 184 people died in Germany and Belgium from a rare extreme flooding event in July, one that climate scientists say was made worse by climate change.

Thousands of people were evacuated and at least 12 were killed from severe flooding caused by torrential rain in China's Henan province in July. 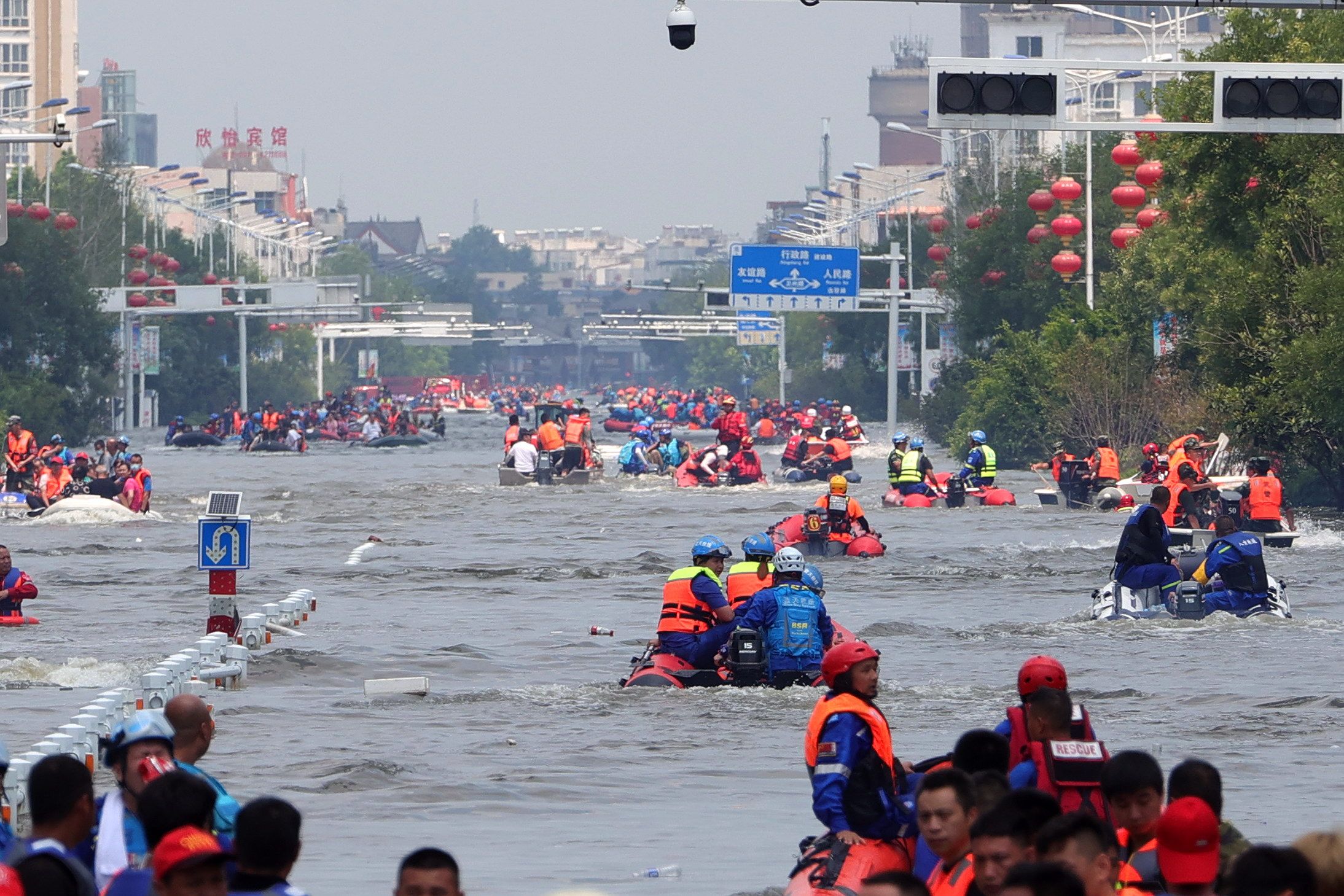 Typhoon Rai killed over 300 people and injured at least 500 others after striking the Philippines in December. Like Hurricane Ida, this storm rapidly intensified prior to landfall. An aerial view of destruction in Burgos, Philippines, after Typhoon Rai devastated parts of the country in December. Photo: Roel Catoto/AFP via Getty Images

Hundreds of people had to evacuate Greece's second-biggest island of Evia in August after wildfires raged there in drought conditions, destroying homes and businesses and killing wildlife. 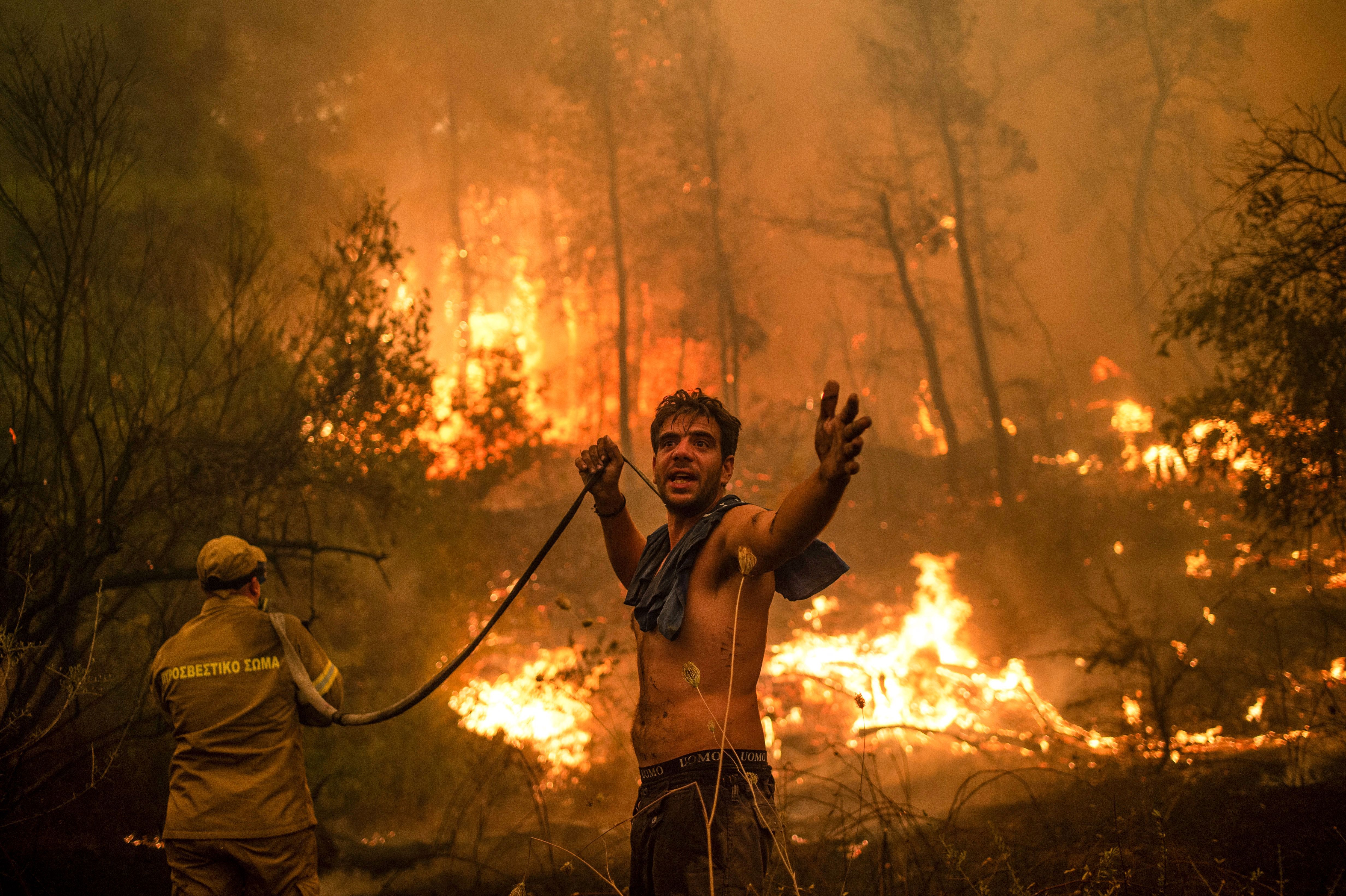 People attempt to extinguish a wildfire near the village of Pefki, Greece, in August 2021. Photo: Angelos Tzortzinis/AFP via Getty Images

Unusually intense wildfires also struck parts of Siberia for several months, with some of the northernmost fires threatening to disturb the layer of permafrost that rings the Arctic.

A historic heat wave in the Pacific Northwest in late June and early July killed hundreds of people in the U.S. and Canada, and thousands more were hospitalized for heat-related illnesses. People rest at a cooling station in Portland, Ore., during an extreme heat wave in July 2021. Photo: Kathryn Elsesser/AFP via Getty Images

Go deeper: The last 7 years have been Earth's 7 hottest