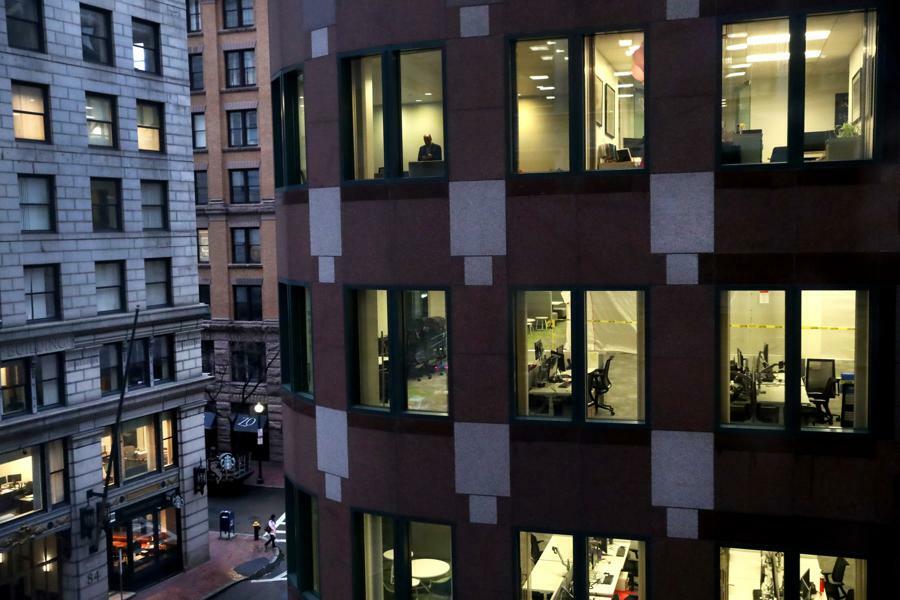 For more than a year and a half, business executives have struggled to tell their remote workers what comes next. Return-to-office plans have been abandoned, postponed and rehashed so many times that every update soon seems replaced by another.

Yet a new survey of top executives points to a future where, despite all the back-and-forth, the hybrid workplace is here to stay. That doesn’t mean they like it: 52% of respondents said the rise in remote work has had a bad effect on corporate culture, more than twice the number who say it’s been a good thing.

The survey was released by World 50, a peer-to-peer membership organization for senior executives that acquired G100, a similar organization, last year. It found that 46% of queried companies said they had scaled back the size of their real estate footprint, a change much more difficult to undo than dates on the calendar. While 34% said they had made relatively small changes, 12% said their real estate changes were substantial.

Meanwhile, 41% of respondents said they’d set a plan for employees to work between one and four days a week in the office, signaling that more businesses are establishing real policies around hybrid work. Another 38% said they haven’t yet mandated a specific requirement.

The survey, which included responses from 377 member companies that have average revenues of $23 billion, adds to the growing evidence that for most employers, an eventual return to the office is not going to mean a return to how people worked pre-pandemic.

“At a baseline, it’s going to be you work two to three days at home,” said Prithwiraj (Raj) Choudhury, a professor at Harvard Business School who studies remote work. “I don’t think there’s any [office-based] company that can not do that. It’s too risky. The best employees will get poached.”

Through surveys of more than 30,000 Americans, economists have found that workers who are able to work remotely will work about 20% of their days from home even after the pandemic is over. Commercial real estate firms have reported higher vacancy rates. And research firms like Gartner say as many as 80% of clients have told employees they plan to have some kind of hybrid work arrangement.

“Companies have largely picked their plan,” said Brian Kropp, vice president of research at Gartner. “There’s very few companies saying we’re just going to go all the way back into the office.”

The World 50 survey, which was fielded in late August, also asked about other pandemic-related issues. It found that just 29% of companies said their offices were fully reopened.

In addition, it found that beyond additional flexibility, few companies are making big changes to their benefits. Just 9% are planning free meals or related perks and only 4% are adding tuition assistance. Forty percent are planning to make no changes at all.