'In Cabinet full of idiots, gaffe king Gavin Williamson outdoes the lot of them' 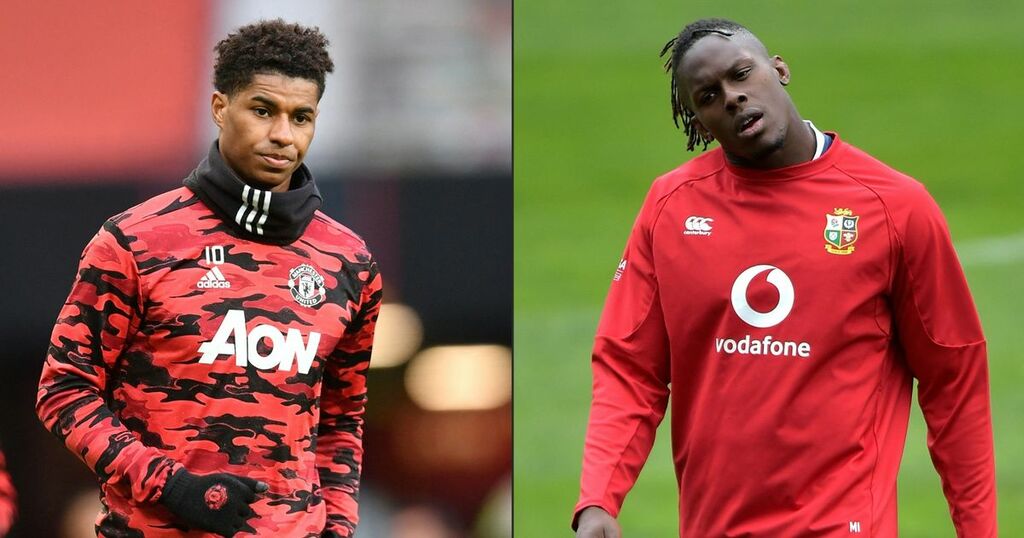 If anyone thinks politicians are “boring”, they must be referred to Gavin Williamson, the Education Secretary, who is a fizzing cauldron of entertainment.

Williamson should be appointed as manager of England. Then the commentators can announce the teams by telling us: “In a surprise move, Mo Farah plays on the left, as the manager thought he was Marcus Rashford. Even more bold is his decision to play Stormzy up front as he thought he was Raheem Sterling, and put Diane Abbott in goal as he thought she was Jordan Pickford.”

To be fair, we’ve all made this sort of mistake. I came home the other day and said: “You’ll never guess who I’ve been speaking to – Barack Obama.”

It turned out it was actually Eileen who works up the launderette and I got them mixed up. It explains why she looked so confused when I asked if she could have achieved more on arms controls with Vladimir Putin.

Luckily, because of his limitations, Williamson has not been given a job of any importance, he’s only in charge of the country’s education.

This makes sense, because if he had to take an exam, which asked, “Can you outline the impact of Nelson Mandela”, he would answer: “He was great in The Wire.”

So he should be given his own game show, called “Gavin’s Guessin”, in which he can win money if he identifies which black person he’s talking to. After 20 minutes with Ainsley Harriott he says, “It’s been a pleasure to meet Aretha Franklin” – and keep us all amused.

In a Cabinet full of idiots like Dominic Raab, who thought the sea was shut, and Priti Patel, who thinks she can build a wave machine to push back immigrant boats, this bloke outdoes the lot of them.

He must get home after each Cabinet meeting and say: “Tiger Woods and Andy Murray were there today. They had a lot to say about National Insurance.”

But like a true entertainer, Williamson had more cracking lines. He said the portrait of the Queen in his office “wasn’t flattering”, then corrected himself by saying: “Obviously every picture of the Queen is stunning.”

He should be an art critic, so he could write, “This portrait of Her Majesty is stunning”, until it’s pointed out it’s actually a photo of Marcus Rashford.

He’s done well, because traditionally, if you believed you’d had a meeting with Marcus Rashford when you’d never met Marcus Rashford, you would be placed in a secure room with doctors coming in to take notes at a safe distance, saying: “Have we seen Mr Rashford again this morning? Good.

“And did he tell you how to score lots of goals? Jolly good. Now open wide, let’s make sure you’ve swallowed all your tablets. Marcus Rashford wouldn’t want you to not swallow your tablets, would he?”