In brief: High Performance; Luster; A Time Outside This Time – review 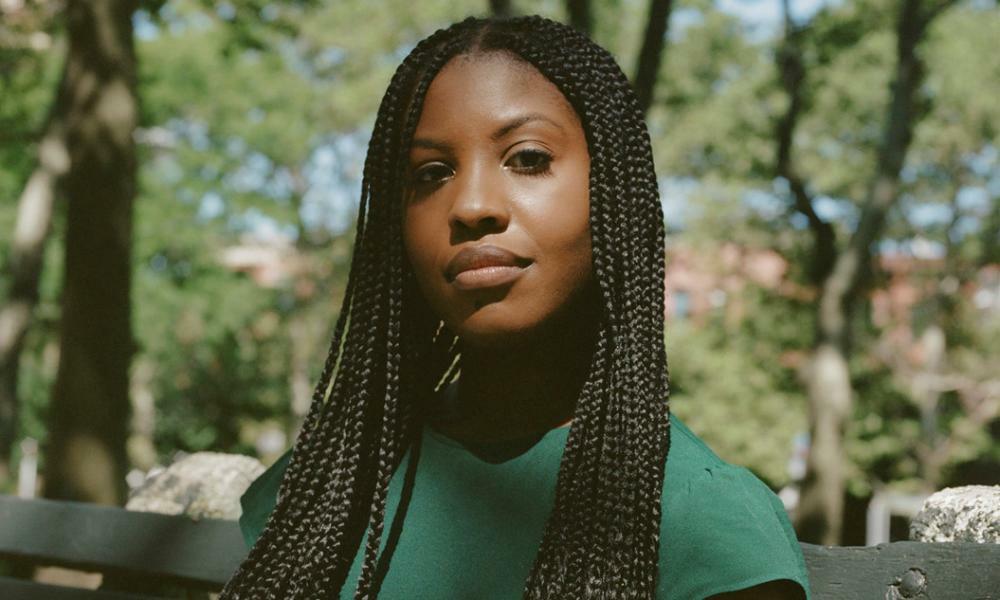 Humphrey and Hughes’s popular podcast High Performance works so well because it makes successful people’s methods seem relatable and attainable. The book of the show is more than just excerpts from their best episodes. Instead, it’s one of those confidence-building self-help guides – using insight from guests such as Ant Middleton, Chris Hoy and Kelly Holmes – which focuses the mind on how to be your best, rather than the best. Pop psychology at its most obvious, but Humphrey and Hughes lay out some thought-provoking signposts to a more fruitful 2022.

The concept is intriguing: Edie, a young, black, New York artist, moves into her white fortysomething lover’s marital home in the suburbs, with all the tensions an open marriage brings. Meanwhile, Leilani makes piercing observations on race, sex and 21st-century city life. Yet for all the fresh and vital writing, Luster adopts a more elegant tone when exploring Edie’s relationship with her art and her lover’s wife. An HBO television adaptation will start later this year; definitely one to watch.

A Time Outside This Time

Early in Indian-American author Kumar’s achingly au courant third novel, his writer-narrator muses from an artists’ retreat that “with the rise of ‘alternative facts’, what did ‘fiction’ even mean?” It’s a question this book grapples with as it navigates Trump, the pandemic and India-Pakistan tensions through the prism of an author battling against fake news. Perhaps deliberately, this makes A Time Outside This Time less successful as a traditional novel with compelling characters and more an involving, long-form literary opinion piece. Kumar’s gamble just about pays off.

• To order High Performance, Luster or A Time Outside This Time go to guardianbookshop.com. Delivery charges may apply