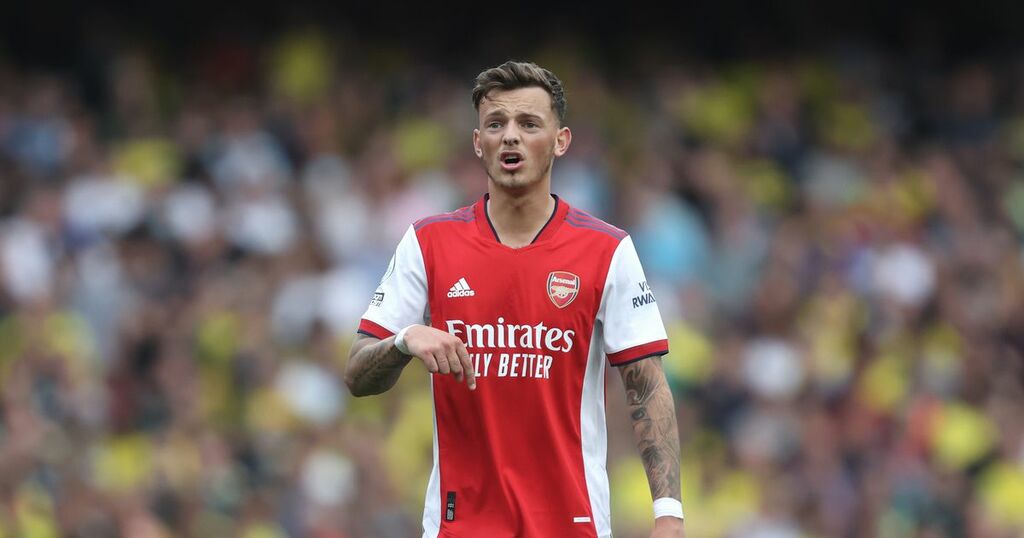 Arsenal secured a much-needed three points against Norwich City on Saturday afternoon in a 1-0 victory.

The Gunners, who lost their opening three matches of the Premier League season without scoring, finally found the back of the net as Pierre-Emerick Aubameyang converted from close-range.

The pressure has somewhat eased on Mikel Arteta, for the time being at least, after securing maximum points in north London.

An interesting statistic has emerged on Twitter following the narrow victory against the newly-promoted Canaries, with Ben White and Martin Odegaard being the only outfield Arsenal players who did not attempt a shot on Saturday afternoon. Here's how some Arsenal fans reacted.

This stat perhaps shows a slight change of approach from Arteta, in a game where the Gunners absolutely needed to win, with so many different players trying their luck against Norwich.

Arteta, when speaking in his post-match press conference, was asked about whether he could see his "vision" starting to come together, and replied: "I started to see signs many months before.

"We want to change things, we want to evolve things and we know what we want to get. Today was just another step."

Arteta may have changed to a more attacking approach due to the opposition, or maybe even having centre-backs White and Gabriel Magalhaes back in his side.

The defenders have both been missing at the start of the season, with Gabriel making his first appearance after injuring himself on international duty with Brazil over the summer, and White playing just his second game after testing positive for Covid-19 following the opening day defeat to Brentford.