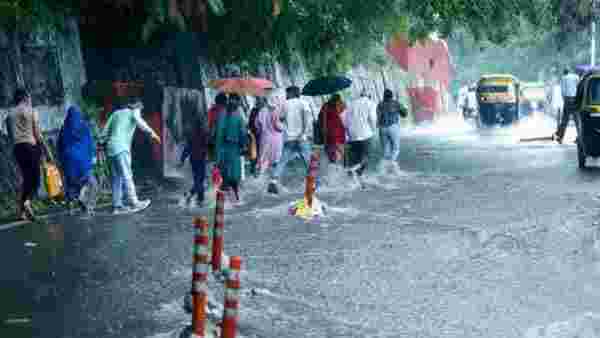 The India Meteorological Department (IMD) has predicted heavy to very heavy rainfall in several parts of the country till 12 September. Among the states that are likely to witness heavy rainfall are Gujarat, Maharashtra, Odisha, Karnataka, Goa, Punjab, Haryana, Uttar Pradesh, Himachal and Uttarakhand.

Rainfall is likely to increase over Odisha and Coastal Andhra Pradesh from 11th and over Chhattisgarh, Telangana and Bengal from 12th September, the IMD said.

The IMD has predicted increase in rainfall activity over plains of northwest India and adjoining Western Himalayan region during 9th -11th September.

According to IMD, scattered to widespread rainfall is very likely over most parts of northwest India till 12th September. Isolated heavy falls are very likely over Jammu and Kashmir, Himachal Pradesh, Punjab, Haryana during 8th-11th; over Uttar Pradesh and West Rajasthan during 9th-11th; over Uttarakhand and East Rajasthan during 8th-12th September.

Reduction in rainfall activity likely to continue over south peninsular India and adjoining east-central India during next 3 days, the IMD said.

According to the updates, a low pressure area is likely to form over north and adjoining Central Bay of Bengal around 11th September. It is likely to become more marked during subsequent 24 hours.

Many districts of Odisha have been witnessing heavy rainfall ahead of formation of low pressure area over the Bay of Bengal.

PTI reports that the weather department issued a 'yellow' warning for 14 districts in south and coastal Odisha and warned fishermen against venturing into the sea on Wednesday.

Two places – Banki in Cuttack district and Khandapara in Nayagarh – received very heavy rainfall of 140 mm and 117.4 mm respectively in 24 hours till 8.30 AM on Tuesday.