IMD predicts heavy to very heavy rainfall in these states for next week. Full forecast here 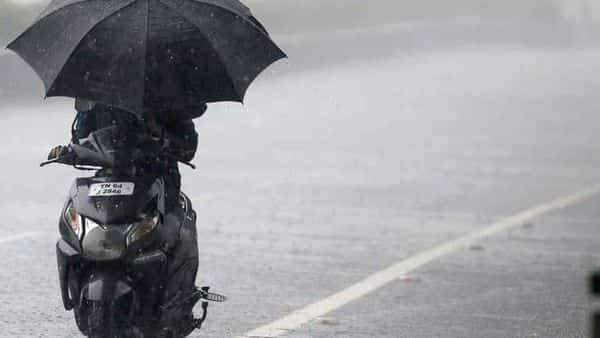 For the next five days, isolated heavy to very heavy rainfalls are expected in parts of Southern India with light to moderate falls in most areas, India Meteorological Department (IMD) said. Meanwhile, the weather agency predicts heavy downpour over Coastal Karnataka today.

Rainfall expected in these areas:

Light to moderate in Bengaluru and other parts:

Light to moderate rain in Telangana over the weekend

The weather agency on Saturday also said light to moderate rainfall are expected at a few places over the weekend for Telangana.

IMD has also predicted heavy rainfall for the Nalgonda and Yadadri Bhuvanagiri districts of Telangana.