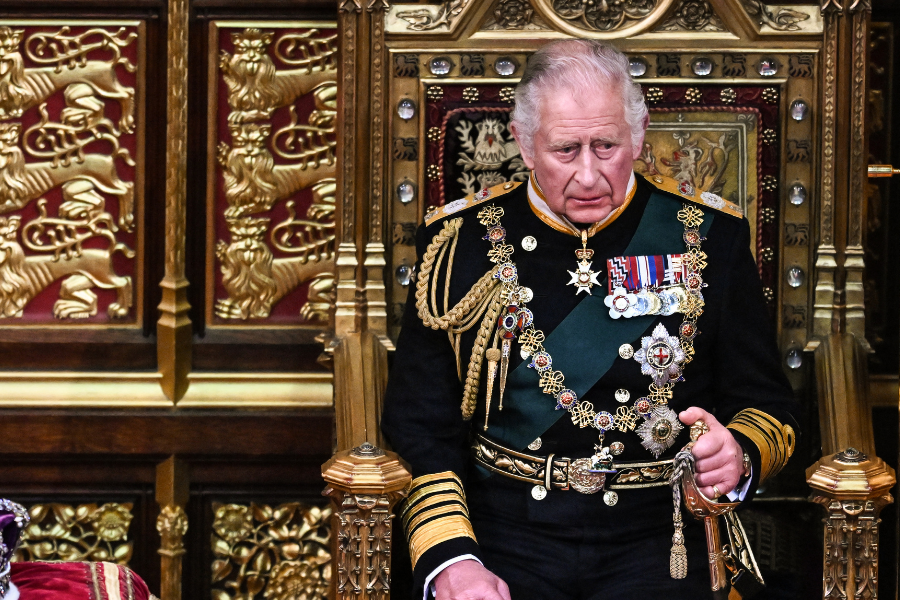 Prince Charles in Union plea after SNP and Sinn Fein election wins
PRINCE Charles made a plea for the Union on behalf of Her Majesty’s Government as he delivered Tuesday’s Queen’s Speech.

Britain on Wednesday rejected European Union proposals to resolve a standoff over post-Brexit trade rules for Northern Ireland, saying it…

Boris Johnson could unveil legislation to override parts of the Brexit agreement he struck, tearing up the Northern Ireland Protocol…

THEY don't call it perfidious Albion for nothing, and likewise there is a reason why Spanish speakers use the expression… 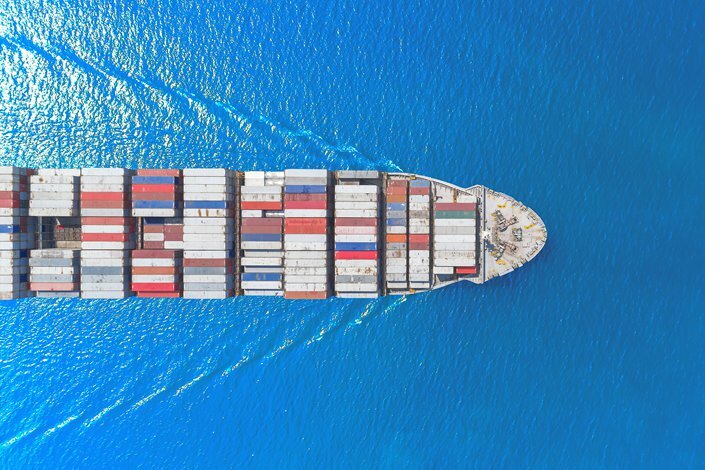 The Pentagon has acknowledged hundreds of cases of UFOs probing their military preparedness. Why is Labor ignoring this major issue?

Crikey
WA, the tyranny of distance and a mob of people who may well be unable to vote

Good morning, early birds. Independent candidate for Kooyong Monique Ryan is taking the AEC to court because around 200,000 COVID-positive…

Crikey
My week on LinkedIn - Big Lanyard Energy or the nicest place on the internet?

Newsroom.co.nz
This election, are the teals ready to take on the fossil fuel lobby that’s captured the major parties?

Ignore the pomp: thanks to Boris Johnson, Britain has never been less united

You had only to watch a few minutes of the state opening of parliament to know that, in Britain, an old order is passing. Most comment has focused, naturally enough, on the enforced absence of the Queen, and on Prince Charles deputising for her. But the process of change we are witnessing is not just about individuals, it’s about our governance too. It’s about our politics – and it’s even about the nation itself.

The rituals and robes of a state opening appear familiar. But they are an invented tradition from the imperial age, like the building in which they take place. What we saw on Tuesday dates from 1852, during the reign of Queen Victoria, who only intermittently opened parliament herself. Most of the current uniformed flummery was created for Edward VII in 1902.

It is important to understand this, because it is a reminder that things do not always have to be this way. It can be tempting to slip into the trap of thinking that Britain’s institutions constitute a settled order. In fact, they are always being changed. If they are not, they find themselves at risk. That is a point that Britain has reached many times in the past, including 1689, 1707, 1832 and 1918, and which it has reached once again in the 2020s.

In the monarchy’s case, it is often said that Prince Charles gets this. He is depicted as favouring a slimmed down monarchy. But it is not clear how far he is prepared to go in other respects. Does he intend, as king, to open parliament in full dress admiral’s costume, as he did on Tuesday? Does he still hope to be an activist monarch, as he sees it, or an interfering one, as critics are likely to do? Is he prepared for Commonwealth countries to replace him as head of state? These things will recast Britain’s views of the monarchy too.

But these questions are also part of a larger evolution in the way Britain sees itself. Last week’s local elections were understandably seen as a test for Boris Johnson. By that entirely valid yardstick, his Conservatives not only took a pasting but caught a vivid glimpse of worse electoral pastings likely soon to come. Yet the government programme read out this week does little to change that. It reflects a party that cannot agree what it stands for, does not know where its priorities lie and thus has no answer to the increasingly pressing questions about this country’s identity and the way that should be reflected in its institutions.

As a result, the UK seems merely to be testing itself, if not to destruction, then certainly to something close to dissolution. This is happening on a daily basis in Scotland, where the SNP tries endlessly to manoeuvre itself into a referendum winning position, and sometimes in Wales too. But it is especially sharply evident in Northern Ireland, where the idea of the United Kingdom has always faced its most severe challenges over the past century.

Sinn Féin’s success last Thursday in the Northern Ireland assembly elections was more than a symbolic victory. It was a real one, in political and demographic terms. It is not likely to lead any time soon to one Ireland. But it has reset the old balances. Today, unionism feels, looks and, above all, is in a new and weaker place in Northern Ireland. It needs to take stock and rethink.

Yet at just this delicate moment, the Johnson government appears determined to unleash a wheel of fire rolling through Irish and European politics. By ripping up its own Brexit agreement with the EU, the UK does not just antagonise most Irish opinion, the White House and the EU – none of which are great moves during a European war – it also tears up a bit more of its own credibility as a trustworthy signatory of all international trade deals, treaties and conventions.

In addition, it throws a phoney lifeline to the most uncompromising strains of unionism just when the DUP’s strategic failure has been dramatically exposed at the ballot box. Instead of using its influence to influence the DUP “to attract rather than antagonise”, as the former Ulster Unionist party official Alex Kane urged this week, the Johnson government is instead giving the DUP a free pass to adopt an intransigent and absolutist stance.

The approach will not work on any level, not even in rallying support in the Tory party. It certainly will not win fresh support in Ireland, north or south, except within the DUP. Fintan O’Toole this week called it “a mutually fatal death grip”. Down the line, it is also likely to strengthen support for Scotland to break away from the union.

One-nation Conservatism has never seemed more remote than it does today. However, the same is also true of other shared ideas of Britain. We still call ourselves the United Kingdom. But the local elections again exposed a nation state whose union is weakening, whose rival visions are sharper than ever and whose kingdom is even uncertain.

David Miliband put it well in a speech last weekend, when he said that a modern idea of Britain remains trapped between “the obsolete and the utopian”. This is a country, Miliband argued, that is badly in need of a new national project of reform. That case will only strengthen as the pressures on the union and the constitution mount up. Yet we are still led, to our shared loss, by a prime minister whose only project is himself.

Prince Charles in Union plea after SNP and Sinn Fein election wins
PRINCE Charles made a plea for the Union on behalf of Her Majesty’s Government as he delivered Tuesday’s Queen’s Speech.

Britain on Wednesday rejected European Union proposals to resolve a standoff over post-Brexit trade rules for Northern Ireland, saying it…

Boris Johnson could unveil legislation to override parts of the Brexit agreement he struck, tearing up the Northern Ireland Protocol…

THEY don't call it perfidious Albion for nothing, and likewise there is a reason why Spanish speakers use the expression…