IED found near Delhi flower market ahead of R-Day celebrations. Here's what we know 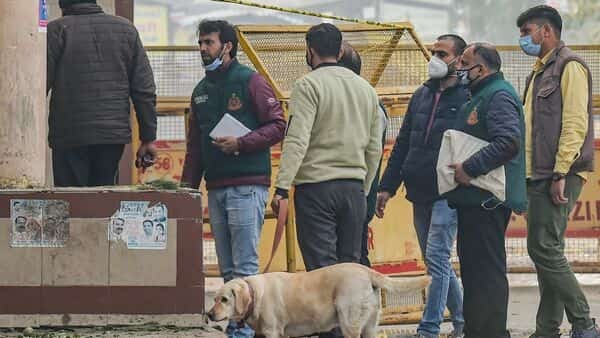 The Delhi Police on Friday recovered an Improvised explosive device (IED) from an unattended bag at Ghazipur Flower Market on Friday.  It was later diffused by NSG officials.  The incident comes ahead of the Republic Day celebration.

All that we know so far:

NSG officials told ANI, "A bomb disposal squad of NSG has defused the IED recovered from Ghazipur. Samples of the IED have been collected and the NSG team will later submit a report of the chemical component used to assemble the explosive." The weight of IED was approximately 3 kg.

The NSG received information from Delhi Police around 11 am and the explosive was defused around 1.30 pm.

Delhi Police said that they got a call about an unattended bag at Ghazipur Flower Market in the control room at around 10.20 am from a person whose scooty was parked there

It said a proper recce was done before planting the explosive outside the gate of East Delhi's Ghazipur Flower Market. Police are checking CCTV footage to identify the accused. A senior police officer said a suspicious metal box was found in the market.