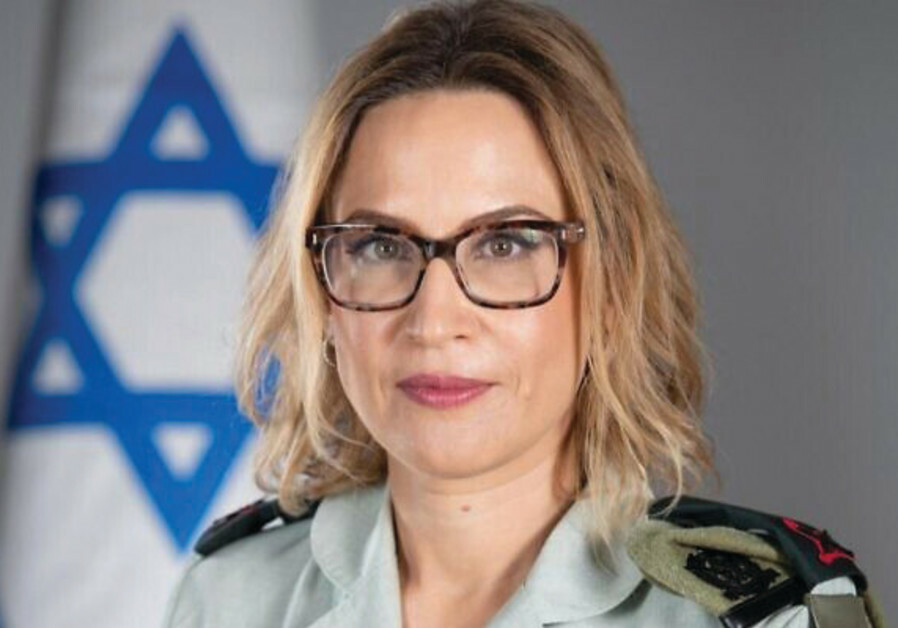 Internationally, Afek’s greatest challenge was probing the 2014 Gaza War in which 2,100 Palestinians were killed, including some 50%-80% who were civilians, and the International Criminal Court’s criminal investigation of the issue.

Afek also had to manage the 2015 Hebron shooter incident in which St.-Sgt. Elor Azaria made global headlines when he was caught on video shooting an immobilized Palestinian terrorist in the head; the 2018 clashes with Palestinians on the Gaza border, leading to hundreds of deaths; and this past May 10-21 Gaza War in which more than 200 more Palestinians were killed.

The outgoing MAG needed to help navigate IDF use of force against Hamas, Hezbollah, targets in the West Bank and in farther-off arenas in the region.

Afek, who was the first openly gay MAG, also did not hesitate to indict top IDF officials who committed crimes, with Afek leading the indictment and conviction of high-ranking and popular Brig.-Gen. Ofer Buchris for sexual offenses. 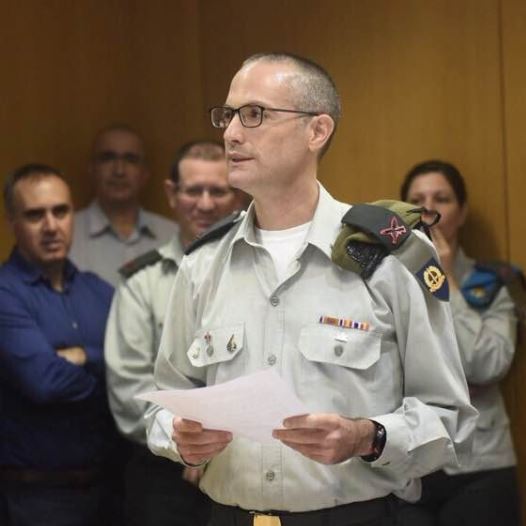 The ceremony included a speech by Attorney-General Avichai Mandelblit, one of Afek’s predecessors as MAG and his former commander-partner regarding the IDF Legal Division.

Mandelblit gave a robust endorsement of Afek’s legacy and talent as well as Tomer-Yerushalmi’s experience and unique qualities,

There was also a humorous and personal side to Mandelblit’s speech before a close-knit audience of mostly current or former IDF legal officers and judges, including when he reminisced about a spontaneous unplanned soccer game he and Afek participated in at the Pentagon around 2006.

He said that Afek did not appreciate playing soccer as much as he did, but that simply by the two of them participating, it helped seal key relationships with senior counterparts in the US, which has helped Israel make its case for years to come when facing criticism.

Former deputy IDF legal chief Ilan Katz gave flattering praise of Tomer-Yerushalmi, while warning that she would face serious challenges of internal dissent within Israel that will also find its way into disrupting the IDF at times.

Afek gave an uncharacteristically emotional (his general style is highly cerebral) speech about how he always felt the weight of responsibility as the MAG that “every decision – is specific to the specific person and circumstances. You cannot be closed off” and ignore the details to lessen the vast workload, but “must always see the human beings before you.”

“Every detainee, defendant and victim has their own path and circumstances, so even with thousands of decisions” to make, he felt he could never “ignore this understanding and feeling or avoid relating to cases in their own specific way,” he said.

Tomer-Yerushalmi spoke and gave Afek credit for reforms in making the IDF more lenient in its treatment of low-grade crimes, like minor drug offenses or for soldiers who are absent without official leave (AWOL).

She seemed to indicate that she would try to maintain and even increase this trend in other areas, though she is also expected to press for the IDF to crack down harder on sexual harassment issues.

Israel Bar Association president Avi Himi said he knew that both Afek and Tomer-Yerushalmi could be counted on for balance, using creative strategies to help the IDF combat Israel’s enemies along with strongly preserving the military’s commitment to ethics and democratic values.

Himi said the IDF Legal Division faced one of the most complex challenges of any institution in the country and that Afek had shown a steady hand in major cases, such as those involving Azaria and Buchris.