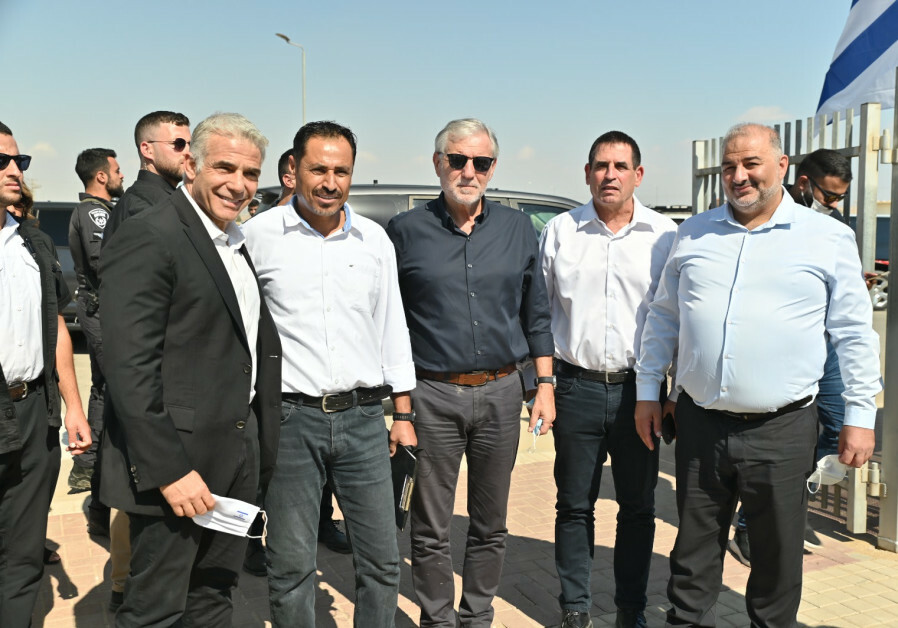 Prime Minister Naftali Bennett’s governing coalition was determined to pass its bill on drafting yeshiva students in the Knesset as early as Monday, but was delayed due to COVID-19  spreading through the Knesset.

All parties in the coalition support the bill, including Ra’am (United Arab List), which is set to back the legislation after its Electricity Law passed its final readings last week. The COVID-19 pandemic spreading through the Knesset has not been the only reason for the delay of the bill in the past — It has been delayed many times over the last few years.

The bill sets out annual targets for the number of ultra-Orthodox men to be enlisted per year beginning in 2021, with very slowly increasing rates of enlistment for the annual cohort of ultra-Orthodox men turning 18. Should enlistment targets not be met, the bill provides for a reduction in the state budget for yeshivot, money that is distributed to recognized yeshivot for the purposes of paying students a monthly stipend. The bill also temporarily reduces the age of exemption to 21 in order to encourage ultra-Orthodox men to enter the workforce, and over the course of three years then raises the age of exemption up to 23.

The Ministerial Committee on Legislation voted Sunday to advance Interior Minister Ayelet Shaked’s controversial Citizenship Law, which would continue barring Palestinians who marry Israelis from receiving automatic citizenship. Only Tamar Zandberg of Meretz voted against it.

The bill was rejected by the Knesset plenum six months ago, and since then, Shaked has struggled to obtain a majority, because Meretz and Ra’am oppose it and the Likud, which supports it, will not vote for it. Joint List leader Ayman Odeh said he was determined to prevent its passage.

“We toppled the Citizenship Law, because we oppose racist, anti-democratic legislation,” Odeh said. “We will do everything we can to topple it again.”

The ministers rejected a bill that would effectively ban non-Orthodox prayer along the entire Western Wall, including the current egalitarian prayer site. The bill, proposed by MK Avi Maoz (Religious Zionist Party), would put the entire wall under the sole jurisdiction of the Orthodox Chief Rabbinate.

“The Bennett-Lapid government continues its anti-Jewish approach,” Maoz said. “The Reform government supports the Supreme Court’s position that the Reform have a place at the Kotel. It continues systematically reproaching the state’s Jewish identity.”