Idaho to Mike Lindell: Pay up for audit 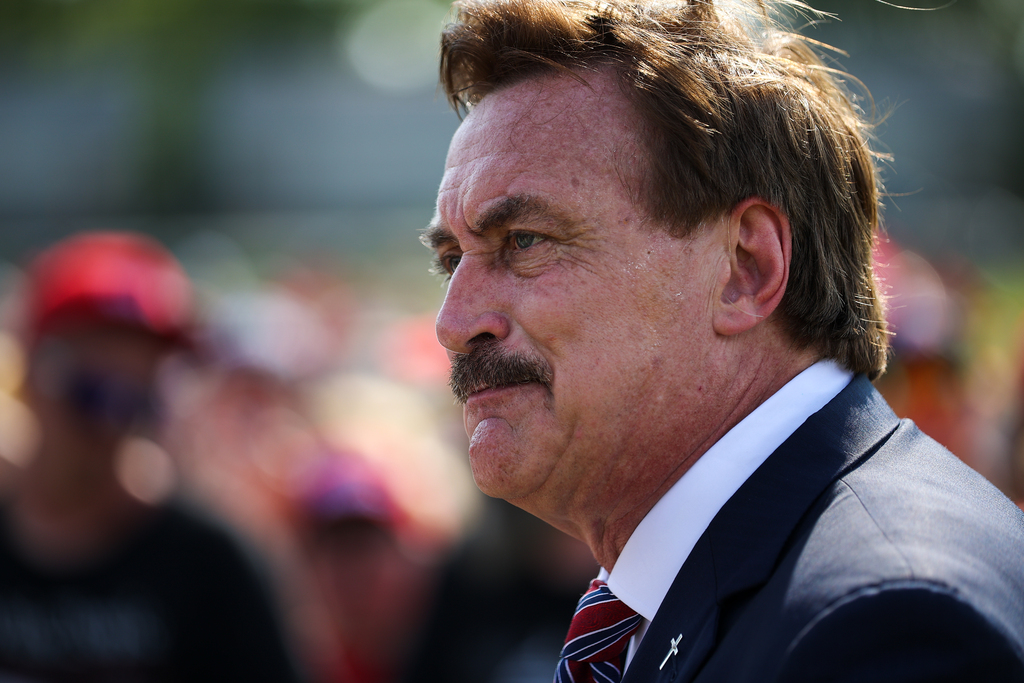 MyPillow CEO Mike Lindell is being asked to foot the bill of a pricy audit in the state of Idaho, which began after the bedding magnate spread a series of wild conspiracy theories about the state's handling of the 2020 election.

Despite Idaho representing one of the largest victories for former President Donald Trump, Lindell believed that he had won the state by an even larger spread — and sent election officials there a document titled "The Big Lie."

After looking at Lindell's "evidence," Idaho Chief Deputy Secretary of State Chad Houck immediately concluded "there was something amiss" with the claims being made.

"This document alleged electronic manipulation in all 44 counties. At least seven Idaho counties have no electronic steps in their vote counting processes," Houck told local TV station KMVT last month. "That was a huge red flag, and once we knew, we could either prove or disprove fairly directly."

So the state conducted an audit to definitively prove the pillow maven wrong — an effort that was apparently successful.

Houck appeared on CNN Thursday morning to share the results, and later asked the pillow maven to put his money where his mouth is.

"We will be totaling up the expenses that were incurred in the [review] process and we will be sending him a bill," Idaho Secretary of State Chad Houck says as as an audit disproved a document apparently created by MyPillow CEO Mike Lindell, alleging vote fraud in Idaho in 2020 pic.twitter.com/iuo6pj0pYR

Houck continued: "We have seven counties in the state of Idaho that could not be mechanically manipulated because they actually still tally their votes. They're small enough to do that in a paper ledger or tally book. How would you manipulate a paper ledger?"

The Republican state official also said that they would be sending Lindell a bill for the entire review process.

"We will be totaling up the expenses that were incurred in the [review] process, and we will be sending him a bill."

Lindell and his team of lawyers didn't return a Salon request for comment on whether or not he intends to pay up. Instead, Lindell floated another batch of wild claims, which included the assertion that his team had identified an 850-year-old that voted in the 2020 election.

In recent weeks, amid his quest to appear before the Supreme Court and argue his election fraud claims, the pillow tycoon has also taken to knocking on voters' doors to ask if they're dead or not.