Glasgow and Edinburgh can finally settle their friendly rivalry in a healthy outlet, on the chess board.

From 3D Scotland, the chess board includes pieces representing the different landmarks of the two cities.

In the Glasgow-Edinburgh version of the game, players can pit their knights (the cone-hatted Duke of Wellington versus Greyfriars Bobby) against one another, while the rooks (Finnieston Crane and Edinburgh Castle) sweep the board.

Pawns come in the shape of the Armadillo and Murrayfield Stadium, while a check mate will topple the Tolbooth Steeple or the Balmoral Hotel's clock tower.

The team behind the set, two design graduates from Glasgow University, launched their Clydeside chess board last year.

Alex Duff and Michael O’Donnell combined the Glasgow pieces from their first board with brand new designs for the Edinburgh side, with the new board now on sale. Speaking to Glasgow Live, Michael said: “The Edinburgh pieces are different because our capabilities have changed, and what we can do with the technology is different.

“We spoke to loads of people from Edinburgh and went through the list to decide what the pieces would be, we did consider other spots like the Usher Hall. I think what we landed on captures the history of the city.

"We've had great success with the Clydeside board, and I think we're approaching selling 100 of those. With this new set, we can make pieces that are far more detailed - like if you look at the Balmoral in the Edinburgh set."

Other landmarks included in the Glasgow set are the Tolbooth Steeple, the Riverside Museum, and the Duke of Wellington Statue - with his cone. Within the games box comes a booklet, detailing the history of each landmark and how it became iconic to Glasgow.

Across the board on the Edinburgh side, the Balmoral Clock Tower and Sir Walter Scott Monument fill in for the king and queen. A very detailed model of Edinburgh Castle is the rook, with Murrayfield Stadium being the pawn while Greyfriars Bobby is the knight.

Each piece takes on average six hours to print, before being washed, cured and hand-finished. Individually designed using 3D CAD software, the materials used to manufacture the pieces are completely plant-based.

The initial design came in the form of a two-dimensional set in 2018, which sold out at a pop-up shop at the Glasgow School of Art. The latest design comes with a 15-inch chess board, as well as 16 of the hand-finished pieces.

The team have considered their next move - and don’t plan on stopping with the Central Belt, moving on to Aberdeen and Dundee sets soon before doing a pan-Scotland set. Alex and Michael hope to eventually cross the border and tackle some English landmarks for their boards.

They told us: "One of the reasons we wanted to do the chess board for Glasgow because we felt its such an underappreciated city, and we'd love to do a set for Manchester - it's a similar city in that its an industrial city, working class, and doesn't get the same representation as somewhere like London.

The Glasgow vs Edinburgh sets are to be released at the end of the month, with a limited amount available for pre-order. More information on the chess boards is available here. 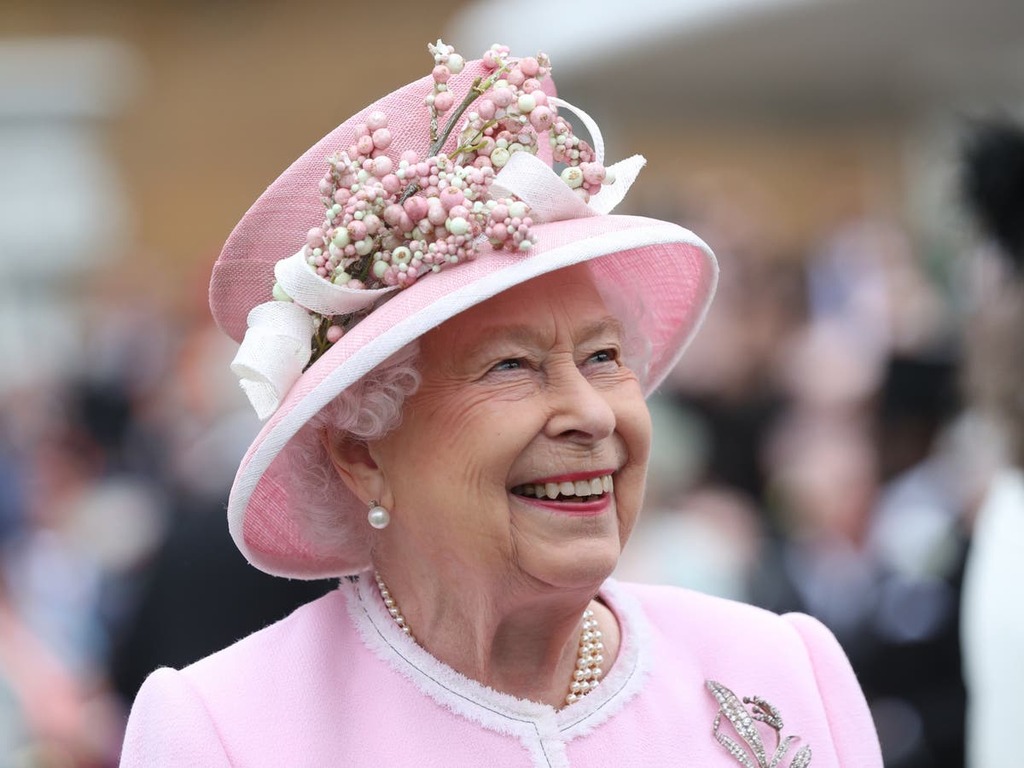 With a heatwave on the way, destinations like these will show you that you don't need to travel afar for…