The Westpac Rescue Helicopter Service Rescue Ball is back with a bang on Friday night.

After two postponements due to COVID restrictions, the major fund-raiser for the region's rescue helicopter service is back on track for tonight. It's the first Rescue Ball since 2019.

Among the items up for auction, in what is always a spectacular occasion, is a brand new work by Mitch "Revs" Resevsky, featuring the iconic Bathers Way path along Newcastle's ocean beachfront.

"This is my morning walk every day." Revs says of the artwork. "I think it's everyone's morning walk, and I think that's why it's going to be such a popular piece.

"It's the best way to start the day."

While the lay of the land is accurate, from Dixon Park to the Anzac Memorial Walk, the artwork is full of hidden treasures. Among them: Revs and his partner Emily Bell, each carrying one of their twin babies, Bodhi and Bobbi, and Abby, Revs long-time companion dog, who only past away this month.

And yes, there is a Westpac Rescue helicopter, an AW139 to be precise, in the top left corner of the artwork - it feels like it belongs there it is a relatively common sight along the coastal beachfront.

It's been made from a dead start over the last month, and the original sketches are included in the auction sale.

Revs created the artwork, which will be among several items that go up for live auction around 10pm at the ball, at the urging of Westpac Rescue Helicopter Service chief executive Richard Jones.

As Revs has noted on social media: the last two original artworks he donated for charity auctions have sold under the hammer for $30,000 and $35,000.

Revs will additionally donate $100 from each limited edition print sold of the Bathers Way piece for 24 hours after the auction. The prints are available through Revs' website: mitchrevs.com

"I think people are really looking forward to going out to help, spend some money, really just let their hair down," Jones said of tonight's auction. 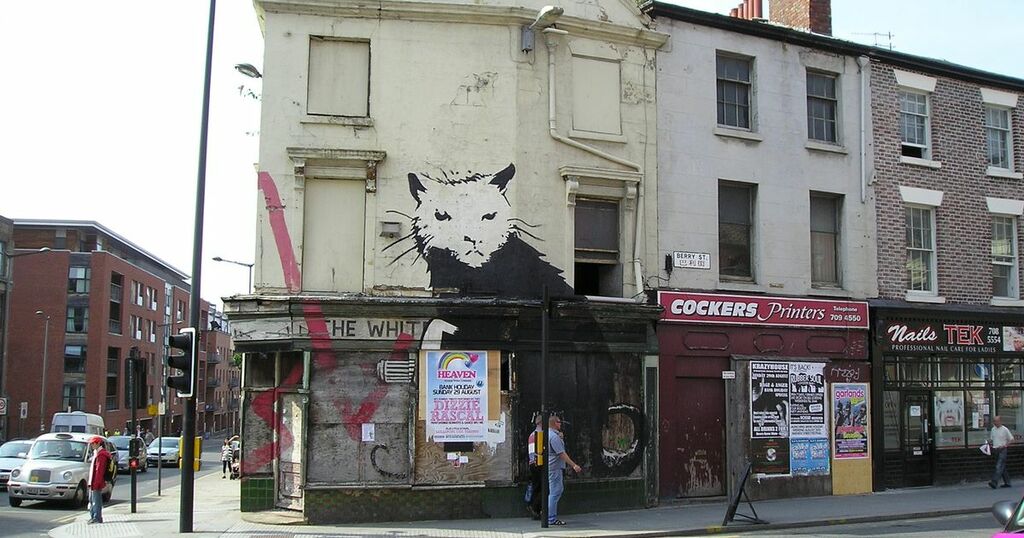 Liverpool Echo
One subscription that gives you access to news from hundreds of sites
Caretaker fired for giving away £5m Tudor artefact wins £4,000 at tribunal