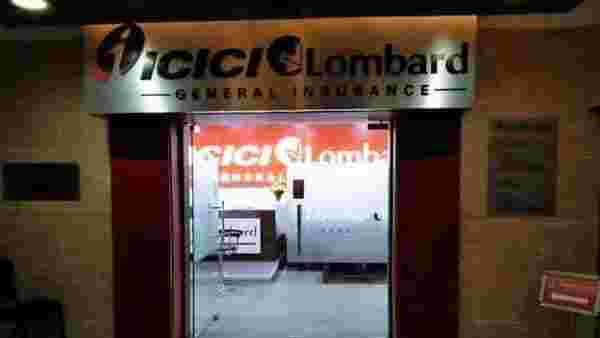 ICICI Bank on Thursday said ICICI Lombard General Insurance has ceased to be its subsidiary, as shareholding of the bank has come down to 48% after the merger of Bharti AXA with the insurer.

The scheme of arrangement between Bharti AXA and ICICI Lombard came into effect on September 8, 2021."ICICI Lombard has made the disclosure to the stock exchanges...Accordingly, with the bank's shareholding reducing from 51.86% to 48.08%, ICICI Lombard has ceased to be a subsidiary of the bank," the bank said in a regulatory filing.

Last year, ICICI Lombard entered into a definitive agreement to acquire Bharti Enterprises-promoted Bharti AXA General Insurance in an all-stock transaction. Based on the share exchange ratio recommended by independent valuers and accepted by the boards of the two companies, the shareholders of Bharti AXA received two shares of ICICI Lombard for every 115 shares of Bharti AXA held by them.

Bharti AXA was a joint venture between Bharti Enterprises (51%) and French insurer AXA (49%).

With the merger of Bharti AXA with ICICI Lombard, both the former owners of Bharti AXA have exited the non-life insurance business.

Last week, sectoral regulator Irdai had given its final approval for the demerger of the general insurance business of Bharti AXA General Insurance with ICICI Lombard.