Iceland shoppers floored by 'banging' £3 product they 'need' to try 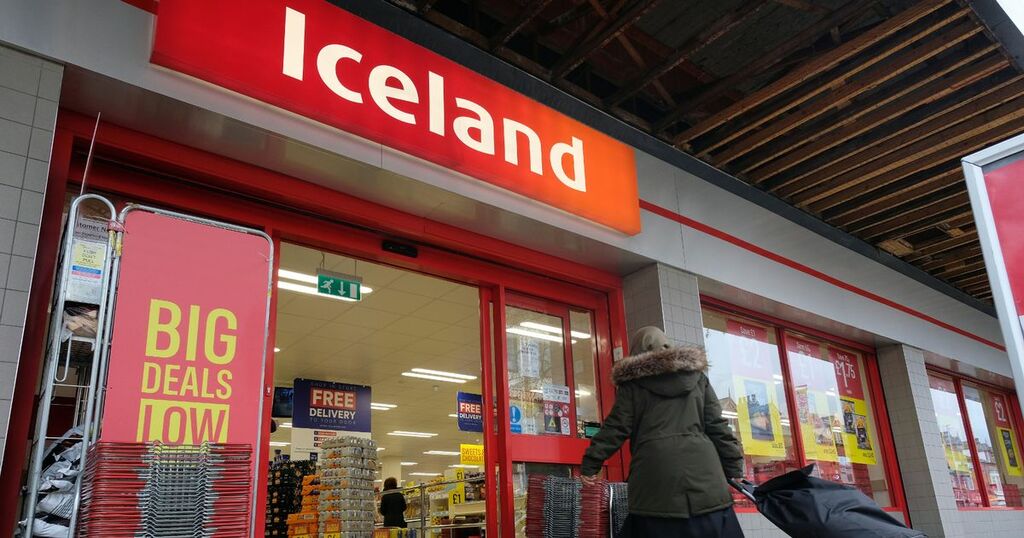 A new Iceland product range has left shoppers obsessed after spotting it online.

The retailer is well known for its popular products which often leaves shoppers keen to get their hands on them.

Now, a new Iceland product has been shared online - and shoppers can’t stop talking about it.

READ MORE: Primark shoppers 'need' hoodie that's 'like walking round with your duvet'

According to Iceland, the product is “chopped and formed chicken with sweet and sour sauce filling, coated in breadcrumbs”.

Among the comments, shoppers claimed they were excited to get their hands on the product and were tagging friends and family asking them to pick them up on their next Iceland trip.

One shopper said: “ooooo they look banging!!!” and a second wrote: “I NEEEEEEED”.

A third tagged a friend and added: “Gotta try”.

A fourth excited shopper wrote: “Sweet Lord, one packet wouldn’t be enough. Get in my belly!!!”

A fifth said: “These look good”

Iceland’s Sweet and Sour Saucy Chicken Bites are priced at £3.

You can shop the product online here .