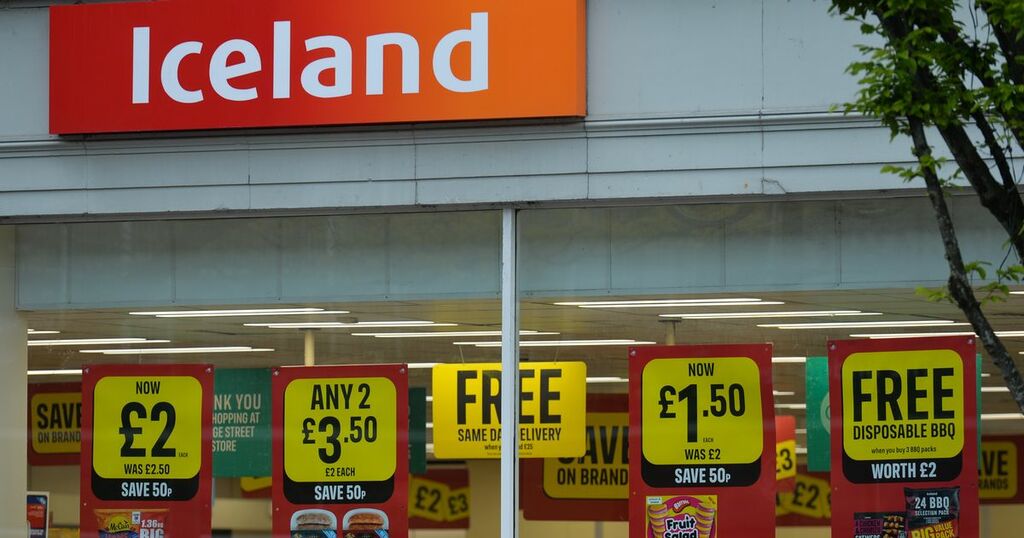 Supermarket chain Iceland has told customers to prepare themselves for price rises across its range of products.

Richard Walker, the managing director of the company, said that cost increases were "inevitable" following the HGV shortage.

In response to the crisis, he said companies are raising the wages for lorry drivers in an effort to recruit new staff.

This can have a knock-on effect on prices in-store, and therefore customers will be paying more, as reported by the Manchester Evening News.

Walker told Sky News: “I think inevitably it will lead to some form of inflation because this driver issue is affecting the whole supply chain.

"It's not just affecting our part of it, which is from the depots to the shops.

He previously warned that the continuing delivery issues would continue into the latter part of the year, going so far as saying they could may effectively "cancel" Christmas.

Supermarkets including Tesco and Asda have also started introducing a £1,000 starting bonus for new recruits, while M&S is advertising a £2,000 incentive.

Waitrose, meanwhile, this week started offering a salary of up to £53,000 for new lorry drivers.

Companies are also struggling to meet demand due to the lack of workers, with McDonald’s, Wetherspoon and Nando’s all hit by shortages in recent weeks.

About 14,000 European lorry drivers left the UK last year and only 600 have returned, statistics suggest.

There is also understood to be a large backlog in HGV driver tests, again because of the pandemic, meaning it's been harder to get new drivers on the road.