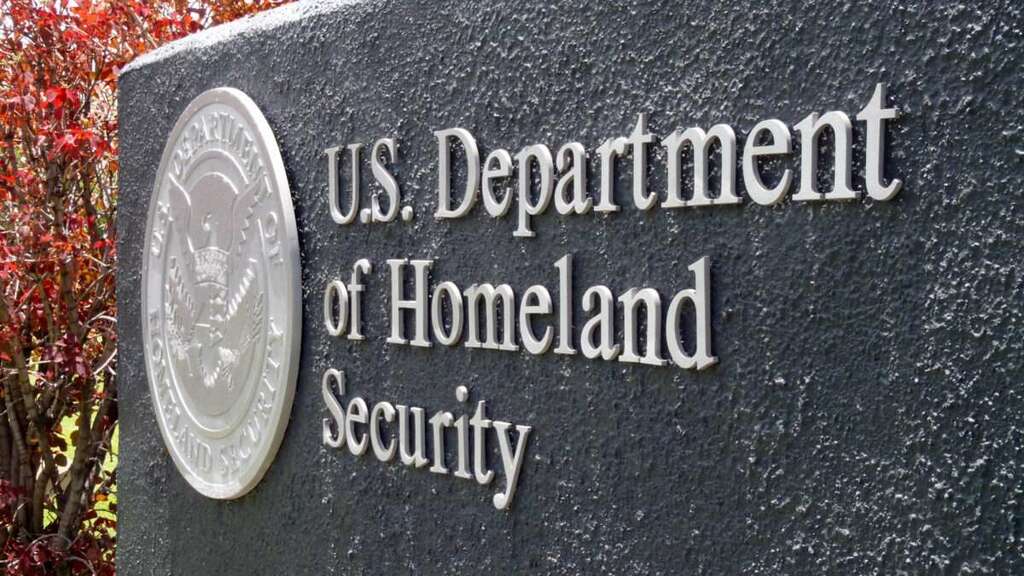 Reason
Immigration officials created network that can spy on majority of Americans, report says
LOS ANGELES — Immigration and Customs Enforcement has crafted a sophisticated surveillance dragnet designed to spy on most people living…

The Guardian - US
Controversial facial recognition firm barred from taking on most private clients, operating in Illinois for 5 years

A settlement filed Monday in Cook County offers a stinging blow to Clearview AI, which has built a facial recognition…

Chicago Sun-Times
One subscription that gives you access to news from hundreds of sites
Clearview AI settles suit, agrees to limit sale of facial recognition database

Startup Clearview AI has agreed to limit access to its controversial facial recognition database in the United States, settling a…

Victoria turns red and teal as Liberals are all but vanquished in greater Melbourne
The federal election result is highly problematic for the Liberal Party. Aside from finding itself on the opposition benches for…

The New Daily
From analysis to good news, read the world’s best news in one place
With a new Australian government and foreign minister comes fresh hope for Australia-China relations

The Conversation
What has Labor promised on an integrity commission and can it deliver a federal ICAC by Christmas?

U.S. Immigration and Customs Enforcement is operating a digital surveillance dragnet through which the agency is able to access information about nearly every person in the United States, a two-year investigation by researchers from the Center on Privacy & Technology at Georgetown Law revealed Tuesday.

The study—entitled American Dragnet: Data-Driven Deportation in the 21st Century—found that Immigration and Customs Enforcement (ICE) "has built its dragnet surveillance system by crossing legal and ethical lines, leveraging the trust that people place in state agencies and essential service providers, and exploiting the vulnerability of people who volunteer their information to reunite with their families."

Nina Wang, a policy associate at the Center on Privacy & Technology and a report author, told The Guardian that even the study's researchers were shocked by the scale of the surveillance.

"I was alarmed to discover just how easily federal immigration agents can pull detailed records from the most intimate corners of all our lives," she said. "These tactics open massive side doors around existing privacy protections, and many lawmakers still have no idea."

What did we find in two years of research on thousands of records? ICE surveillance is much broader than people realize–it’s an #AmericanDragnet.

The study's researchers wrote that "since its founding in 2003, ICE has not only been building its own capacity to use surveillance to carry out deportations but has also played a key role in the federal government's larger push to amass as much information as possible about all of our lives."

"By reaching into the digital records of state and local governments and buying databases with billions of data points from private companies," they added, "ICE has created a surveillance infrastructure that enables it to pull detailed dossiers on nearly anyone, seemingly at any time."

The government often unleashes its surveillance capabilities on our most vulnerable communities first, including immigrants. But time and again, these intrusive programs expand to encompass everyone.

According to the study:

In its efforts to arrest and deport, ICE has—without any judicial, legislative, or public oversight—reached into datasets containing personal information about the vast majority of people living in the U.S., whose records can end up in the hands of immigration enforcement simply because they apply for driver's licenses; drive on the roads; or sign up with their local utilities to get access to heat, water, and electricity.

Despite the incredible scope and evident civil rights implications of ICE's surveillance practices, the agency has managed to shroud those practices in near-total secrecy, evading enforcement of even the handful of laws and policies that could be invoked to impose limitations.

The study found that ICE has used facial recognition technology to search the driver's license photos of around one in three of all adults in the United States. The agency also has the ability to access department of motor vehicle (DMV) data of 70% of adults and tracks vehicle movement in cities where 70% of the adult population lives.

ICE has combed entire states’ DMV databases – in secret, and without warrants.

When three in four adults in the U.S. "connected the gas, electricity, phone, or internet in a new home, ICE was able to automatically learn their new address," the authors wrote. "Almost all of that has been done warrantlessly and in secret... Federal and state lawmakers, for the most part, have yet to confront this reality."

A review of ICE expenditures from 2008 through 2021 found that the agency's spending on surveillance soared nearly 500% from $71 million to $388 million. The agency spent more than $1.3 billion on geolocation technology, $96 million on biometrics, $97 million on private data brokers, and $569 million on data analysis during that same period.

ICE also paid the CIA-funded software firm Palantir Technologies $189 million for customized programs allowing agents to link public and private databases so that they could "visualize an interconnected web of data pulled from nearly every part of an individual's life."

5/ ICE has poured millions of dollars into building its dragnet. We combed through 13 years of procurement records. Since 2008, ICE’s annual surveillance spending grew fivefold – from $70 million to $400 million per year. pic.twitter.com/Osi542dW1E

The report urges ICE to "end all dragnet surveillance programs, including the use of face recognition on DMV data for immigration enforcement" and to "stop using water, heat, light, phone, and internet records to carry out deportations."

The authors also call on federal, state, and local authorities to protect people who entrust them with personal information, noting that of the 17 jurisdictions that allow undocumented residents to apply for driver's licenses, only seven have passed laws seeking to safeguard against warrantless ICE searches and facial scans of drivers' data and photos.

Furthermore, the researchers implore states to prohibit the use of phone and utility records for purposes of immigration enforcement and to audit ICE's access to databases.

Reason
Immigration officials created network that can spy on majority of Americans, report says
LOS ANGELES — Immigration and Customs Enforcement has crafted a sophisticated surveillance dragnet designed to spy on most people living…

The Guardian - US
Controversial facial recognition firm barred from taking on most private clients, operating in Illinois for 5 years

A settlement filed Monday in Cook County offers a stinging blow to Clearview AI, which has built a facial recognition…

Chicago Sun-Times
One subscription that gives you access to news from hundreds of sites
Clearview AI settles suit, agrees to limit sale of facial recognition database

Startup Clearview AI has agreed to limit access to its controversial facial recognition database in the United States, settling a…