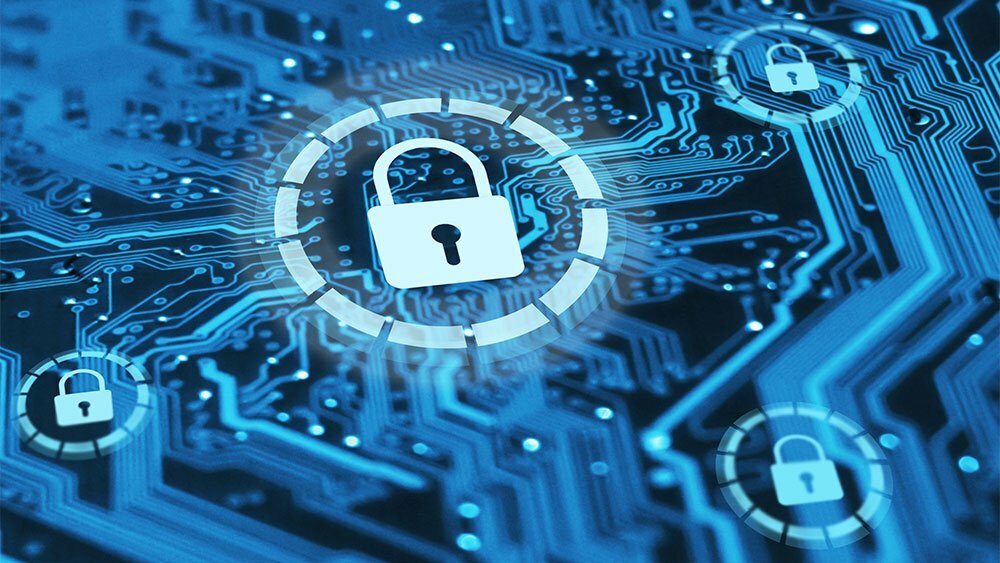 Ransomware attacks have accelerated enormously and grabbed the attention of the American public, with two-thirds saying it's a matter of concern to them.

That's the finding in an IBD/TIPP poll from Investor's Business Daily and partner TechnoMetrica Market Intelligence. Roughly 67% said they were concerned about ransomware attacks, which continue to grow in size and severity. About 14% replied not very concerned. Another 5% replied "not at all concerned."

In a ransomware attack, someone or a group of people take steps to maliciously break into a company's network and encrypt data. Then they lock it down so it can't be read. Organizations wanting the keys to unlock and decrypt their network must pay a ransom to those holding their data hostage.

Ransomware attacks have become a scourge that's whacked companies and organizations of every size. Among the most recent major event to make headlines was when Colonial Pipeline was attacked in April. A Russian-linked gang called DarkSide attacked Colonial, which operates the biggest fuel pipeline in the U.S.

The Darkside attack crippled the company's computers, forcing it to shut operations. As a result, gas prices shot up and lines formed at filling stations along the East Coast. Colonial paid $4.4 million in ransom to unlock the computers.

In the IBD/TIPP poll, 16% said they had been the victim of an ransomware attack on a personal computer. Another 5% said an attack occurred on a work computer. When asked if they or their company paid the ransomware, 44% said yes, 38% said no and 17% replied "not sure."

The money collected from ransomware goes into the pockets of cybercriminals, collected without a lot of work, with an entire industry there to support these activities.

A growing class of cybersecurity outfits has emerged to prevent such attacks. This includes Zscaler, CrowdStrike and Palo Alto Networks. Others include Okta, CyberArk Software, Mimecast and Rapid7.

The 40-stock industry group has climbed 14% this year and ranked No. 8 on Wednesday among the 197 industry groups tracked by IBD. That's up from No. 82 six months ago. In addition, the group has a healthy Composite Rating of 92 out of 99.

October is known as Cybersecurity Awareness Month, established 18 years ago as a collaborative effort between governments and businesses to raise awareness and help prevent future attacks.

"The United States will bring together 30 countries to accelerate our cooperation in combating cybercrime, improving law enforcement collaboration, stemming the illicit use of cryptocurrency, and engaging on these issues diplomatically," he said.