IBD 50 Growth Stocks To Watch: An Argentine Tech Stock With A Brazilian Accent 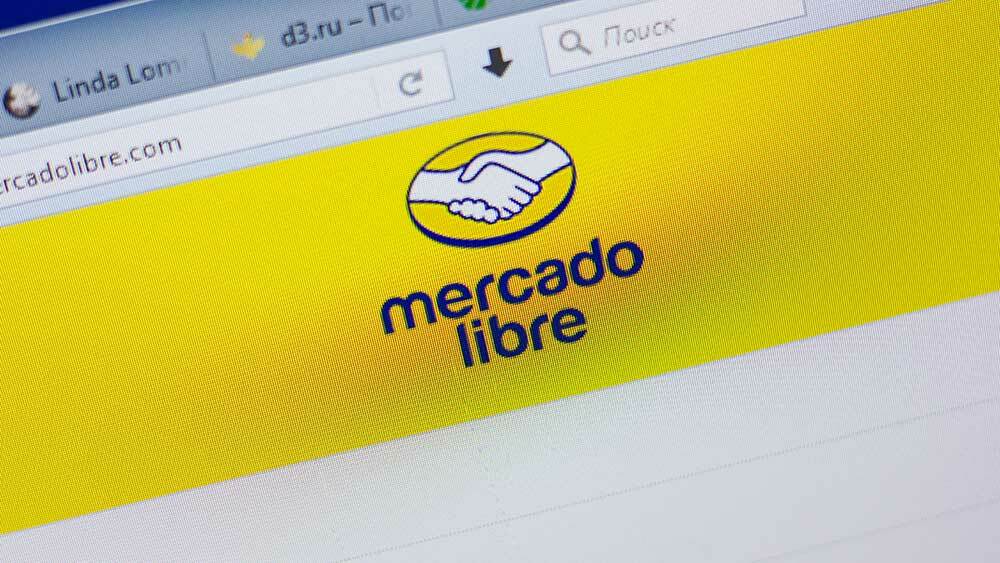 Most investors interested in international growth stocks are already familiar with today's IBD 50 Stock To Watch: Mercado Libre. Based in Argentina, with most of its revenue coming from Brazil, it is among South America's largest and most successful retail stocks.

It may also be the first Argentina-based company to make its way onto both the IBD 50 and IBD Leaderboard line ups. The tech stock climbed into a buy range on Thursday, and was tracking on Tuesday toward a fourth straight daily advance.

In its earlier days, Mercado Libre was often called the South American eBay. There are ways in which that comparison is accurate, but Mercado Libre has grown into the region's top e-commerce player, acting in many ways more like an Amazon.com or an Alibaba Group Holdings than an eBay.

Pandemic shopping shifts drove the company's 2020 e-commerce revenue up 90%. Profitability continues to be a challenge, with losses narrowing to 8 cents a share in 2020 vs. $1.51 a year earlier. In the June quarter, the company reported a $1.37 per share profit.

The company reported its number of unique, active users grew 47% year-over year in the second quarter, to 75.9 million. Gross merchandise volume rose 39% for the month, to $7 billion.

Those are big numbers for a medium-sized country like Argentina. And in its brief, 14-year run, Mercado Libre has grown to $97.1 billion in market capitalization, outweighing even Brazilian heavyweights like miner Vale, at $96.4 billion.

The base was a hefty 38% deep. That is beyond the 30% to 33% normal depth for healthy cup and cup-with-handle patterns. Still, it was not nearly deep enough to undercut a prior base and reset the stock's base count. That means, with this breakout, the stock has cleared a third-stage base.

That means the stock is likely to lose at least some vitality when it comes to breaking out past future buy points. Breakouts from fourth-stage and later bases remain valid. But IBD research shows they tend to carry a higher risk of failure than third-stage or earlier bases.

There are plenty of leading stocks that continue to hammer out gains in late-stage situations. One good IBD 50 example of this is Zscaler. It is up almost 27% after a July breakout from a fourth-stage base.

With Mercado Libre trying to climb from its third-stage base and having already surged more than 350% from its coronavirus bear market low, keep close tabs on Mercado Libre's progress.

Normally, a growth stock enters a profit-taking zone once it climbs 20% above its most recent buy point. That would be a smart target for Mercado Libre's current advance.