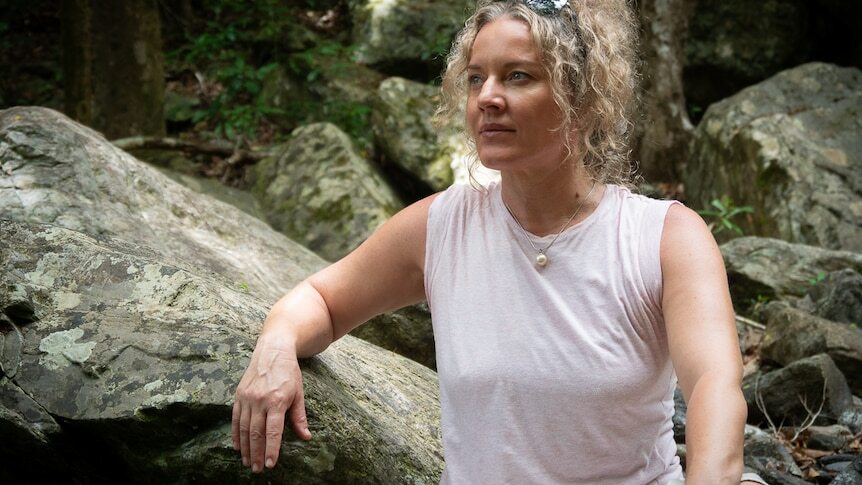 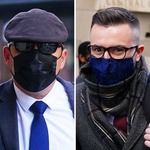 The Independent UK
One subscription that gives you access to news from hundreds of sites
‘Wagatha Christie’ libel battle is a detective story, High Court told 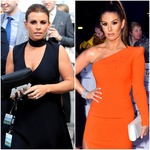 A Melbourne police officer who said he didn't know Mick Gatto had a criminal history has had his credibility questioned at an anti-corruption hearing.

Detective Sergeant Wayne Dean, who was with Victoria Police for 37 years, is facing allegations he exploited and misused his position as a police officer.

He said after receiving requests from Mr Meletsis he used his authority as a policeman to bring debtors in for questioning and threatened to charge them if they didn't pay up.

Although Mr Dean acknowledged his conduct was wrong, he denied receiving payments in the thousands of dollars.

Both he and Mr Meletsis told the commission the payments did not exceed $300.

"It is our submission that the evidence of Detective Sergeant Dean and Mr Meletsis should not be treated as credible or reliable evidence," Ms Boston said in her final submission to the commission.

She told the hearing their evidence was undermined by inconsistencies and appeared to be "progressively moulded" to suit pieces of evidence put before them.

"It may be thought that both witnesses were unwilling to give the commission the whole truth," Ms Boston said.

"For example, Detective Sergeant Dean said to the commission that he had never been to Mick Gatto's home until confronted with evidence among other things that Mr Dean had exchanged messages with Gatto about going to his apartment."

At the hearing last week, Mr Dean was grilled about his relationship with Mr Gatto, a key figure in Melbourne's underworld war.

Catherine Boston: What I'm putting to you is it is completely implausible that you were unaware that this man had a criminal history.

Wayne Dean: Look, I did not know he had a criminal history.

Ms Boston told the commission Mr Dean's alleged misconduct might have been discovered earlier if colleagues had noticed his links to people with a criminal history, his acceptance of gifts from those associates and his use of police stations to conduct unofficial interviews.

"A question arises as to whether such matters should have operated as red flags so as to bring Detective Sergeant Dean's conduct to light at an earlier time," Ms Boston said.

Ms Boston's final submission marked the end of the public hearings into Mr Dean's activities, but the commission's investigation is continuing.

If it finds evidence of misconduct, the commission can bring criminal proceedings or refer any matter under investigation to the Office of Public Prosecutions.

Detective Sergeant Dean has been stood down from his position as a police officer while the investigation continues.

The Independent UK
One subscription that gives you access to news from hundreds of sites
‘Wagatha Christie’ libel battle is a detective story, High Court told