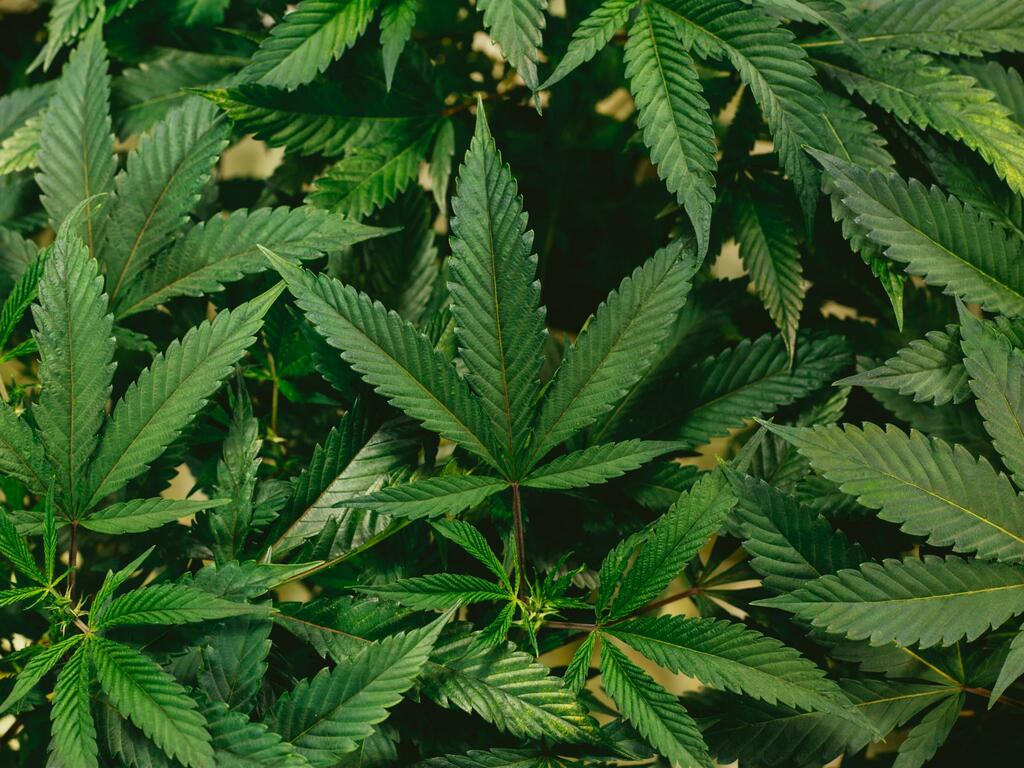 On May 5, 2022, the company opened its first dispensary in the state of New Jersey. The dispensary, which operates under the MPX NJ brand, is located in Atlantic City, New Jersey.