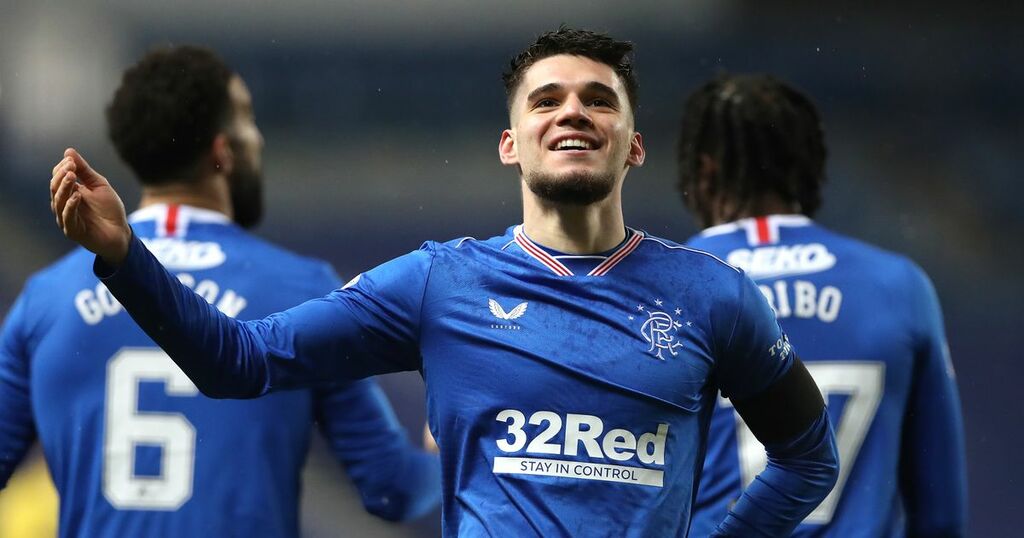 Hagi tested positive for coronavirus while on international duty in North Macedonia representing his country with Romanian officials stating he returned a positive result on September 7.

Despite this, the 22-year-old has been allowed to return to his homeland after talks with the Macedonian government.

This cuts Hagi's isolation period time in half from 20 days to 10 days, in line with local restrictions.

A FRF statement on September 8 stated that he would be allowed to fly back to Romania in a private plane.

It read: "Following the agreement of the North Macedonian authorities and with the approval of the Romanian authorities, Ianis Hagi will arrive in Romania on this day in isolation and respecting the sanitary procedures, with a private aircraft.

"It will be picked up from Henri Coandă Airport directly from the runway and will remain in isolation at home. Good health, Ianis!"

Despite this, Hagi will certainly miss Rangers ' Premiership clash with St Johnstone and the showdown with Lyon looks to be touch and go.

The Europa League group stage opener falls on September 16, just short of the 10 day isolation period from when the Romanian FA revealed the positive result.

Advice to Rangers will no doubt be given by the SFA, who are working in line with the Scottish Government's current test and protest protocols.

As it stands, only staff or players with symptoms or testing positive are still be required to self-isolate.

The Romanian FA have stated that Hagi has returned several negative results since his original positive result at training.

The most likely fixture that the attacker will be allowed to return for, in line with all guidelines, looks to be flag day at Ibrox against Motherwell on September 19.