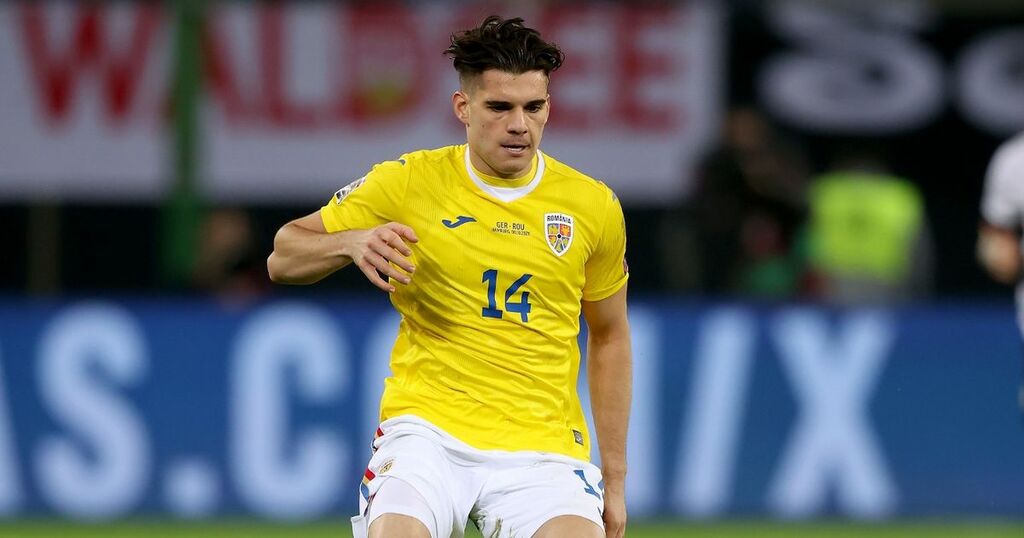 Rangers star Ianis Hagi has snubbed the plaudits for his Romania wonder goal after defeat to Germany.

The Ibrox ace netted a superb solo strike opener in Hamburg as Romania took a shock lead against the Germans in a World Cup qualifier.

He nutmegged Chelsea defender Antonio Rudiger before poking a shot past Marc-Andre ter Stegen. However, the multi-time world champions would turn the game around to win 2-1.

And Hagi insisted his second international goal meant nothing because they returned with no points.

The Rangers playmaker said: "I'm not interested in whether it was the best goal I have ever scored. I don't even want to think about my goal because we're leaving here without any points.

"Our aim was to get at least one point.

"It's normal that I'm disappointed because when you go in 1-0 up at half time, you think you will go onto win the game or at least get a point.

"I thought we had them in real trouble, but we failed to score a second goal and they scored. Even a draw would have ben a good point for us, but we lost that late goal and got no points.

"We now have a huge game against Armenia on Monday in Bucharest and we have to win that.

"We'll go back over the match and analyse it, but right now I am extremely disappointed.

"We are a young group of players and we are going home extremely sad because we lost 2-1 in Germany. I think that says a lot about the ambitions of this squad."