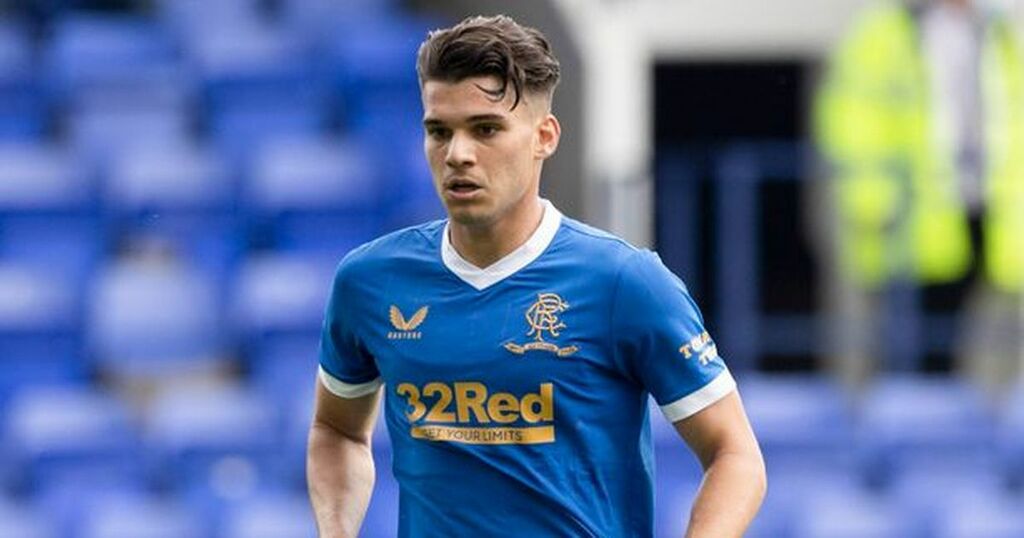 Rangers star Ianis Hagi is "feeling better and better" - and crucially the playmaker has not been forced to isolate in North Macedonia.

The youngster tested positive for Covid-19 while on international duty with the Romanian national team, and it was feared he could miss up to three weeks.

Those who test positive with symptoms are ordered to isolate for 20 days in North Macedonia, where the Rangers star was diagnosed with the virus, and Hagi had complained of "slight headaches".

Had he been deemed symptomatic it would have meant missing fixtures against St Johnstone, Lyon, Motherwell, Livingston and Dundee, not to mention having to take a negative PCR test before returning to Scotland.

But Hagi's father Gheorghe, widely considered Romania's greatest ever player, has revealed that his son is no longer in North Macedonia.

Hagi Sr said: "Ianis is fine, he is at home, he is feeling better and better.

"He is undergoing treatment and we hope to get out of isolation as soon as possible.

"He is at home, in Bucharest."

The fact Hagi is isolating in Romania is important as current rules in his homeland require 14 days of isolation.