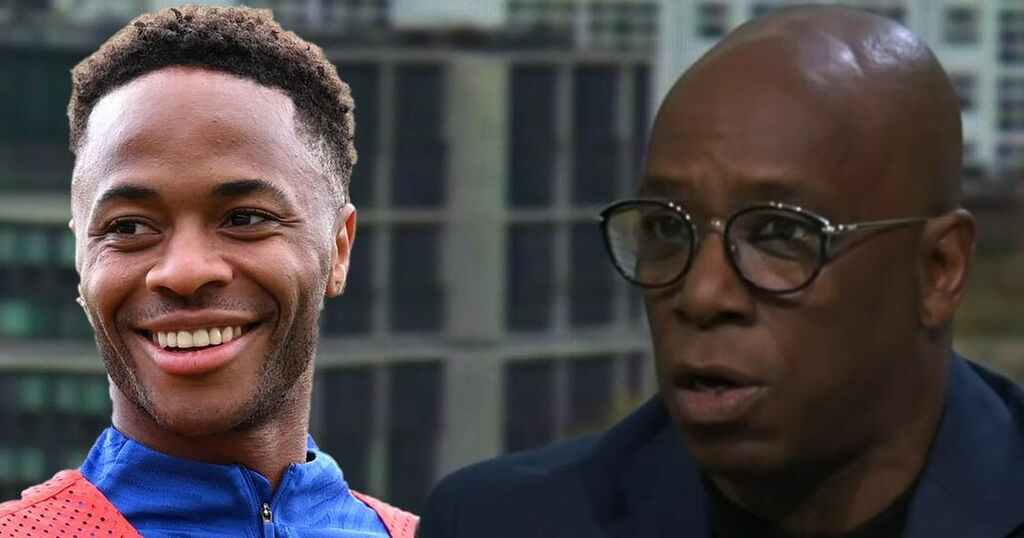 Ian Wright insists Raheem Sterling needs to "sort out" his future as he continues to be linked with a move away from Manchester City.

The winger, who was an unused substitute in England's 5-0 win over Andorra, has been on the fringes of Pep Guardiola's side this season with reports Arsenal are keen on the 26-year-old.

Sterling fell out of favour with Guardiola towards the end of last season, prompting speculation throughout the summer that he was surplus to requirements at the Etihad.

It was claimed City had offered him as a makeweight to Tottenham as they looked to secure a deal for Harry Kane.

Are Arsenal realstically in the running for Raheem Sterling? Comment below

Sterling blocked out that noise as he was a standout for the Three Lions during their Euro 2020 run to the final.

But those efforts didn't seem to make a difference as the new Premier League season got underway with Guardiola using him sparingly so far.

Rumours that he is set to leave City have intensified, as a result, with the Gunners still one of his reported admirers.

And Wright insists his future needs to be resolved as he has to be playing regularly to ensure he is on the plane to Qatar for the upcoming World Cup.

He said: "Whatever’s going on with City at some stage you look at the importance of Raheem Sterling, I think he proved that at the Euros.

"Going into the Euros he wasn’t playing as frequently as he’d liked to of been playing but then he showed it at a tournament.

"You’re looking at a player who is easily one of our most potent players who isn’t playing at his club, at some stage he’s going to have to sort it out. We know that Gareth will pick him and come the World Cup as long as he’s fit he’ll be going.

"But from a personal view whatever is going with him and the manager, I think it was after a game against Man United then it was Southampton he went and had a word with him but since then been out of it.

"At some stage something has to happen where he plays more regularly."