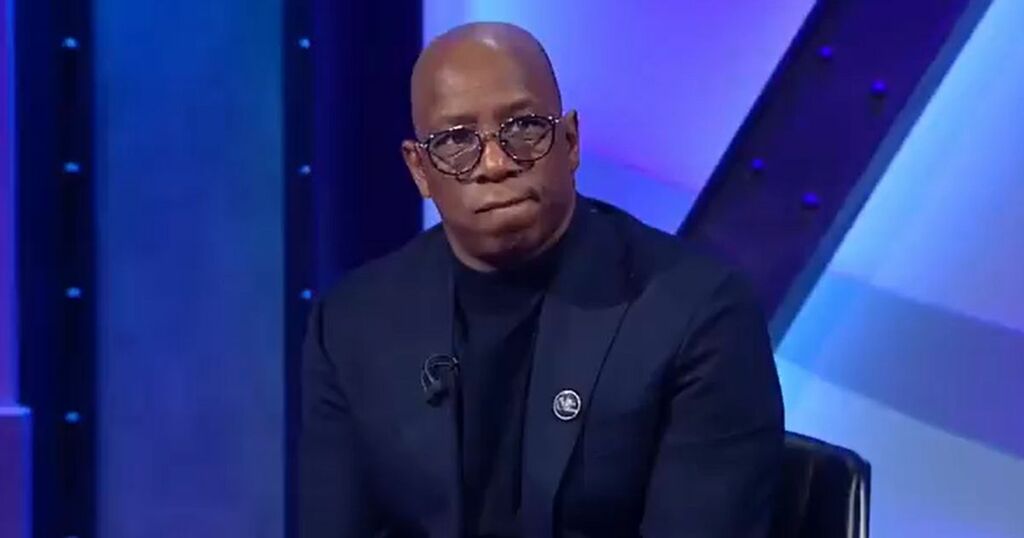 Ian Wright has suggested Jack Grealish is not competing with Raheem Sterling for England, as Sterling is a safe bet to start all of England's important matches.

Grealish has been ever-present for City in the league this season, starting all three of the opening fixtures. He struggled to get going in his first start against Spurs, where he was marshalled by the impeccable Japhet Tanganga, who was awarded the man of the match prize that evening.

In the weeks proceeding that fixture, Grealish has had more time to settle into his role on the left of the City attack, playing an important part as City hit five in consecutive matches.

Sterling also featured in City's opening day defeat at Spurs, operating in a similar position on the left to Grealish, a tactical decision that did not pay dividends for Pep Guardiola. Despite being an important player from the bench in recent weeks, Sterling will not be content with a bit-part role at a club where he has proved himself to be a forward with world-class ability.

Wright was questioned whether he believes Grealish and Sterling are competing for the same position for club and country, a query he quickly rubbished as he asserted Sterling's importance to Gareth Southgate.

"Talking about Man City who will probably be in every competition and all their players will need that competition like Raheem Sterling going into the Euros wasn’t in good form but put on an England shirt never let them down," Wright told ITV ahead of England's final fixture before players re-join their club sides.

"From this point of view and them two battling for this position, I wouldn’t say that because they’re battling it out because Sterling will play in the big games for England.

"Now, Jack Grealish is in a position where he’s being picked in this kind of game, and that will be the main thing that Jack wants to do get picked in the games which matter for England."

Some have suggested Grealish is now being considered more seriously by Southgate after completing his move to Manchester City. Southgate had previously mentioned to Grealish that he had to be playing at the pinnacle of club football to play consistently for his country, something the maverick playmaker is now doing.

Chelsea Women manager Emma Hayes added to the comments made by Wright, suggesting the settled nature of the England side will only improve his game as he can look forward to being an important cog in the system Southgate is developing.

"I think what’s helping Jack is he’s coming into a settled side. We talked about this before after a fantastic tournament for England. For Jack to come into a settled group, the confidence is building, you can see it in this team, and I think more will come from him."