By Nina Lloyd, PA & Will Maule 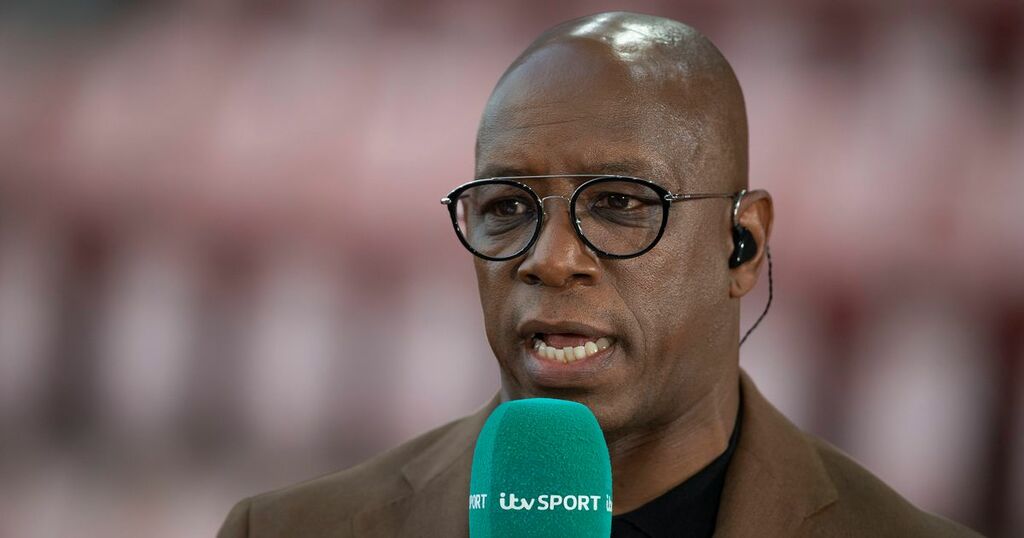 Former footballer Ian Wright has lamented cuts to youth centres and linked them to “lives being wasted” as he discussed an Arsenal-backed anti-knife crime campaign he is fronting alongside Idris Elba.

The “No More Red” initiative saw the club ditch their famous red shirts for an all-white kit for their FA Cup game against Nottingham Forest on Sunday.

Wright and Elba said one of its aims was to increase spaces for young people which may offer an alternative to gang violence.

Speaking to ITV, the former Arsenal striker said he had been “lucky” when he was growing up to have access to youth workers and “people who were looking out for me”.

During an interview at the City Ground stadium, Wright said: “Being a dad, granddad, great-granddad coming up to be honest, but the fact is I was fortunate when I was younger to have the spaces, have the youth workers.

“When you look at the last 10 years, 750 youth centres closed down, 4,500 people out of work, youth workers, people you build relationships with, people who know you, and then when you look at the lives that are being wasted… this campaign is about… inspiration and action.”

Elba said the campaign was a call for “no more bloodshed” after 30 teenagers “died senselessly” in killings in London last year.

“It’s an ongoing problem,” he said. “‘No More Red’ literally means no more bloodshed. We can do something – football is watched by teenagers”.

The campaign was praised by Home Secretary Priti Patel, who described it as “hugely powerful” while Mayor of London Sadiq Khan also backed the drive.

“I’m a Liverpool fan, but today I’ll be cheering Arsenal,” the mayor said in a tweet on Sunday.

England internationals Bukayo Saka and Emile Smith Rowe were among Arsenal players who took part in a video to support the campaign.

The Gunners promoted the initiative, which is a collaboration with Adidas, at Nottingham Forest’s stadium on Sunday during the FA Cup tie. Arsenal lost the game 1-0.

The shirts worn by the 10 starting outfield players will never be put on sale and are set to be donated to organisations addressing some of the root causes of violent youth crime.