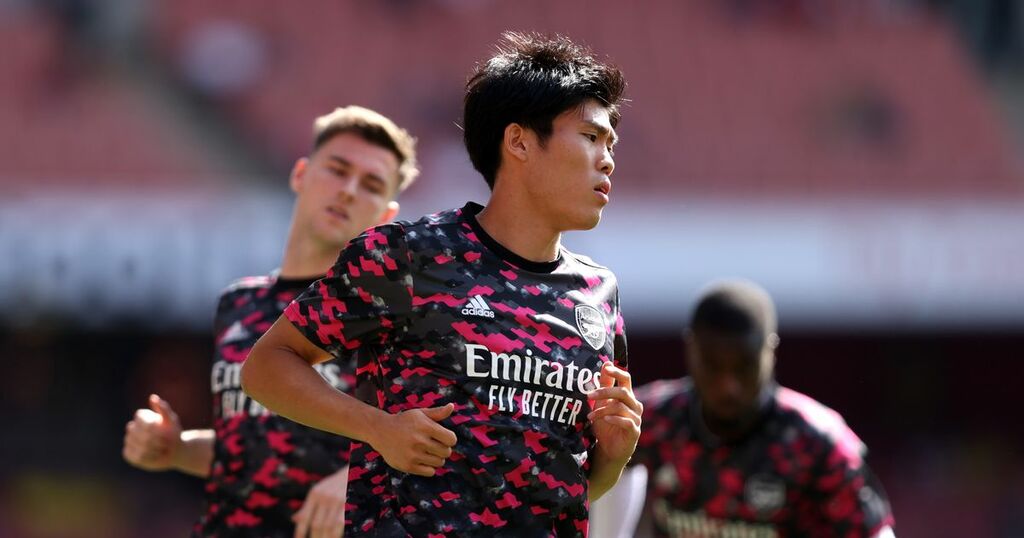 The Gunners picked up their first three points of the season against the Canaries at the Emirates Stadium and Mikel Arteta handed new signing Tomiyasu his debut for the north London club.

The Japan international was signed for around £20million from Bologna on transfer deadline day at the end of last month and he got the first chance to show the Arsenal supporters what he's all about on Saturday afternoon.

Tomiyasu looked solid on and off the ball as the Gunners edged past Norwich and eased the pressure somewhat on Arteta.

Wright, when speaking on BBC's Match of the Day coverage, issued his honest opinion on Tomiyasu's first game in an Arsenal shirt and called it a "fantastic debut".

"I thought he (Tomiyasu) had a fantastic debut. I thought Aubameyang looked sharp," Wright said on Saturday evening.

Arteta, when speaking in his post-match press conference, was asked what he thought about his new defender's debut and issued a similar response to Wright, although in a lot more detail.

"Really positive. That’s the first impression when we met him, it is all joy happiness, smiles and good energy," the Arsenal boss said.

"The moment he steps on the pitch, he’s really focused and determined. He understands the role really well and I think he was really good.

"He was cramping, he only trained a day and half with us. He had to travel and emotionally it was first game as well so we had to take him off."

While scoring their first goal of the season through Aubameyang, Arsenal also kept their first clean sheet at the fourth time of asking, which was indeed helped by Tomiyasu's impressive display at the back for the hosts.

The 22-year-old defender will be hoping for another opportunity to impress next weekend as the Gunners look to secure some momentum with another three points away at Burnley.