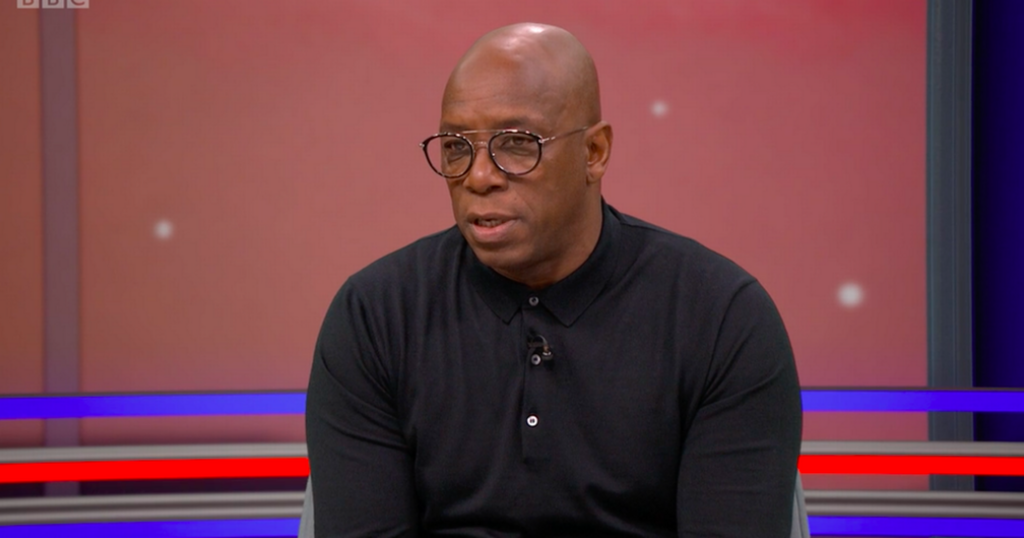 Ian Wright has praised Arsenal for their “pressure” against Norwich City as the Gunners secured a much-needed victory.

The Gunners headed into the clash at the Emirates Stadium requiring a win having begun the season with three defeats, as well as failing to score a single goal.

That run was ended at the Emirates Stadium on Saturday as Pierre-Emerick Aubemayang’s second-half strike was enough to secure a slender victory against the Canaries.

Whilst the performance was still not awe-inspiring from an Arsenal perspective, the result was certainly the most important aspect on the day.

Wright, though, noticed a big difference in the way that the Gunners approached the game, and thus were able to create opportunities, albeit against a Norwich City outfit that may already look destined for a return to the Championship.

Talking on Match of the Day, he said: “Arsenal had 30 shots today. Yes it’s Norwich and they’re struggling but Arsenal were much further forward, really putting them under pressure, making chances.”

“Odegaard, Saka, Emile Smith-Rowe was very good today. Arsenal fans are seeing chances being made. It’s very encouraging. There will be tougher tests to come but it was imperative to win that.”

The victory takes Arsenal up to 16th in the Premier League standings after four matches of the season played, a position that would have been far worse had they failed to beat the Canaries.

There was however a moment of controversy in the win as Norwich were insistent that Aubameyang was offside as he tapped home, while there were also claims for a Bukayo Saka handball in the build-up. VAR eventually ruled that the goal was legal, a decision that Alan Shearer agrees with.

“Farke was going on about the handball leading up to it, on Saka, it’s very tight but not enough, it’s the correct decision.”