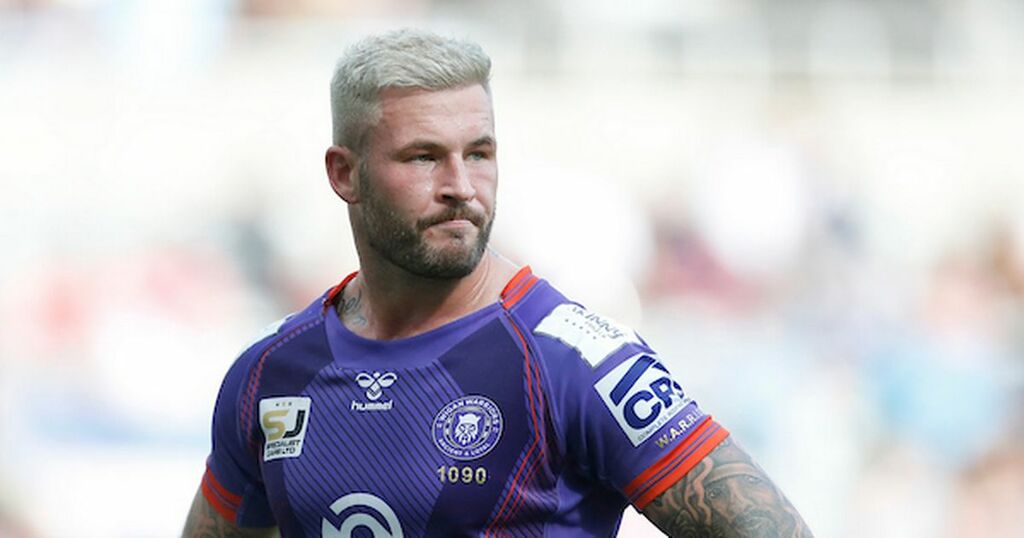 Wigan Warriors chairman Ian Lenagan has insisted that Zak Hardaker will honour the final year of his contract at the DW Stadium - but conceded the club are 'nervous' about his plans to relocate back to West Yorkshire in 2022.

Lenagan revealed on Tuesday that the Warriors gave Hardaker permission to explore a move closer to his home next season, but that ultimately failed to materialise, and the England international will now remain with the club.

But the Warriors owner admitted there is a concern about him moving back to West Yorkshire and planning to commute across the Pennines every day.

"He is part of the plans here," Lenagan said.

"We've been very open about the Zak Hardaker situation. We've helped rehabilitate the reputation of Zak Hardaker in the last three years, and it's cost us a lot of time and money - but he is worth it."

Lenagan added: "We're disappointed he's moving back to West Yorkshire. We understand why he's doing it, and it's his choice. But we're nervous of it, without a doubt. He has got another year left on his contract and we're honouring it."

Hardaker's Wigan contract expires at the end of next season, but Lenagan revealed the Warriors have an option in their favour, and it is not necessarily a guarantee he will leave at the end of 2022.

"We gave him an option to look around and he hasn't found anybody.. that tells you something," Lenagan said. "He's made it very clear he's going to work very hard, he's going to have to get up much earlier and we hope it doesn't impact on his game.

"We have a second-year option so the idea he's going at the end of next year.. he's going if we let him go, or we may take the option. We're aware of the fact he'd rather be over there and we hope it doesn't impact too badly on his game."