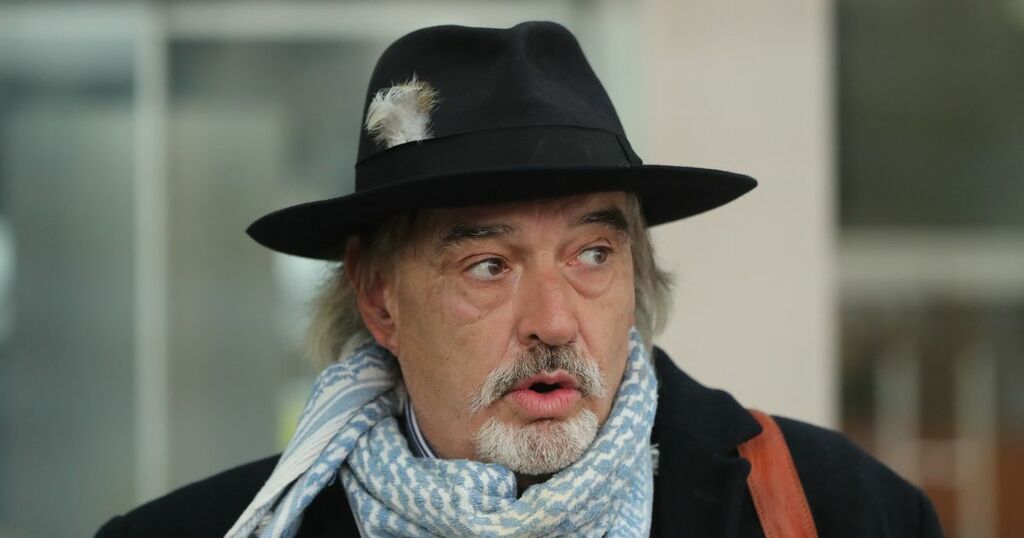 He claims he told film director Jim Sheridan he was prepared to do it on screen as part of a new documentary on the story.

However the test never went ahead because the Oscar winning filmmaker never took him up on the offer.

Bailey said: "Jim and I spoke about me doing a lie detector test on camera to prove to the whole world I am innocent.

"I indicated to him I was more than willing to do it because I didn't kill Sophie and had nothing to hide.

"For whatever reason Jim didn't take me up on the offer and it never happened.

"The problem of course with lie detector tests is they are not facilitated in either Irish or UK common law, so therefore are not admissible in court.

"But yes I did think about doing it."

The self-confessed chief suspect in Sophie's brutal death also confirmed he received no fee for his special one hour interview with Collette Fitzpatrick on Virgin Media TV next Monday night .

It is understood Bailey points the finger of blame at another individual who is now dead as the possible killer.

He said: "I had agreed to appear on Virgin Media weeks ago even though I was initially very reluctant.

"It is pure coincidence it is happening a week after Sophie's son Pierre Louis appeared on the Late Late Show. I have received no fee for speaking to Collette . I have every right to defend myself."

An online petition demanding justice for Sophie and Ian has now amassed over 30,000 signatures.

Gardai have yet to announce if they are going ahead with a cold case review of the murder.

Bailey has been writing to the Garda Commissioner, Drew Harris calling for the review to happen.