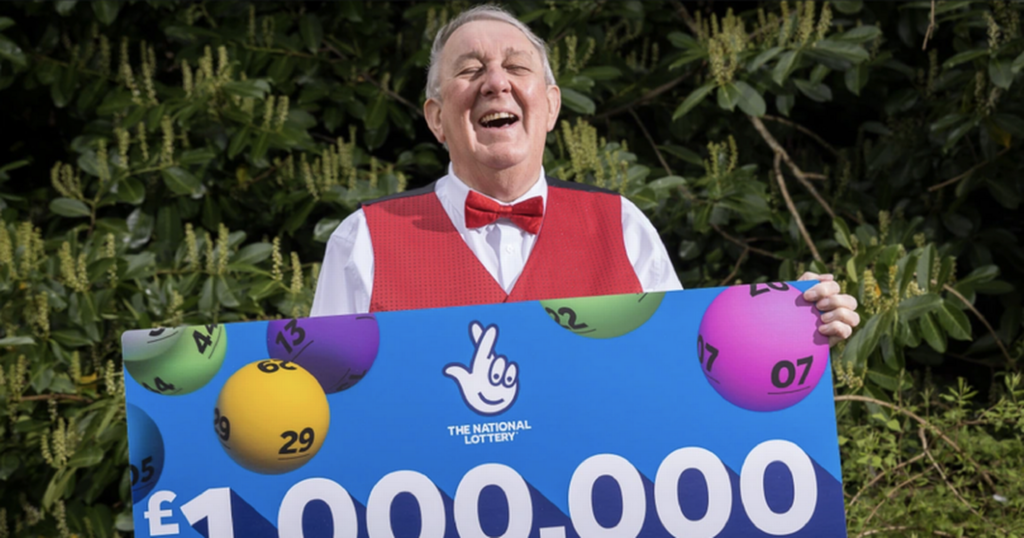 Mnay of us dream about winning big on the lottery however for some past winners, they wish they never had…

Wales Online
One subscription that gives you access to news from hundreds of sites
EuroMillions: Lottery winners whose lives were ‘ruined’ by jackpot prize

A man who scooped a £107million jackpot on the EuroMillions said he already knew how to spend his winnings because he always knew he'd be a millionaire.

The car mechanic and racing driver - who said he'd heard every Only Fools and Horses joke going - said like the hapless Peckham duo he always believed being a millionaire was his fate.

In an eerie premonition just hours before scooping the massive jackpot, he told staff at his dad's office "this time tomorrow" he'd be a millionaire.

He told the National Lottery in 2014: "I’ve always thought I’d win big and I’d had a good feeling all week."

"On Friday evening I took out my ticket to check the winning numbers and amazingly one by one they matched. I told Nicky, my partner, 'I’ve done it, I’ve won the lottery'.

"Apparently I turned white as a sheet and couldn’t sit still, I kept walking round the house – I didn’t know what to do with myself."

At the time, Neil wanted to quit his job as a car mechanic and follow his passion for British Touring Car racing.

"I worked my last shift on Friday repairing and spraying other people’s cars", Neil said.

"I’m taking time off and going to really enjoy following the British Touring Car Championships. It’s my passion and wouldn’t mind a guest driver slot if I can find the right car!"

He said:. "I would love to own a Hyper car – that would be amazing. Something like the McLaren although I’m not sure how easy they are to get hold of."

And the 48-year-old stuck with some of his dreams, trading in his Ford Fiesta for a Jaguar and a Porsche.

The highest-winning Londoner also switched his semi-detached three-bedroom suburban semi on a busy main road for a £5 million medieval mansion in Kent, with its own private lake and more than 400 acres of land.

But it hasn't all been easy since his big win with Neil admitted he "struggled" to adjust to his wealth.

He told the BBC : “It's taken me probably five years to get my life to where I want it.

"It's been a bit of a struggle, adjusting to having so much money but this is the dream, it was my dream to buy a big house with some land and a lake.

"I've always worked all my life so going from having to work to not having to work anymore was quite a strange thing to adjust to and I soon found out sitting at home watching telly all day was going to be quite boring.

"So I bought a house that needed a lot of work, probably bigger than I thought I was going to buy, but unfortunately it had to have a lake, I wanted that and this was the thing that really fitted the bill.

"It was quite tricky but I don't really see that there's any option but to go public. If you want to live the dream which is the house, the money and spend it, you've got to go public. People have said in the past that they would hide the money, I think £170million is going to be impossible to hide."

Mnay of us dream about winning big on the lottery however for some past winners, they wish they never had…

Wales Online
One subscription that gives you access to news from hundreds of sites
EuroMillions: Lottery winners whose lives were ‘ruined’ by jackpot prize