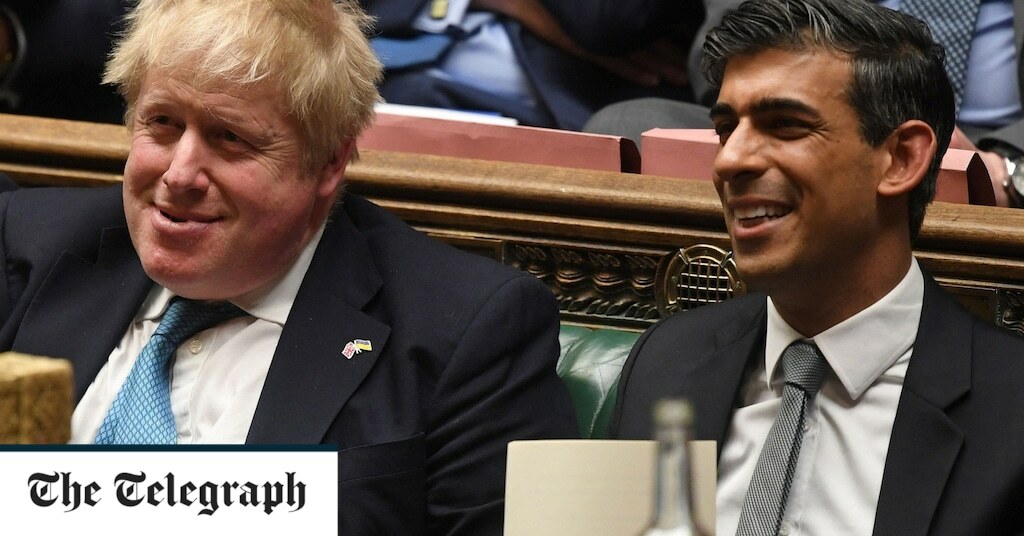 The Canberra Times
A Triple La Niña Is Apparently Coming For Us And Has Anyone Tried Politely Asking Her To Stop?

Pedestrian.tv
From analysis to good news, read the world’s best news in one place
Union slams University's $185 million surplus after cuts to staff, courses but uni says it's a one-off

An IT worker was fined £150 for throwing his cigarette butt on the floor and not in the bin but claims smokers are being “targeted”.

Giles Kelch claimed his fixed penalty notice “unethical” after he was caught littering.

The 51-year-old tossed the stub of his cigarette onto the ground in Faversham, Kent, where he was spotted by an enforcement officer on behalf of Swale Borough Council.

Kelch claimed there weren’t enough bins in the area and fumed about the fine he faced.

He said: "How can you possibly charge £150 for dropping a cigarette butt, which was subsequently picked up and put in a bin?

"It has hardly ruined the whole of Swale. They are doing this in 2022, with costs and energy prices rising.

"I told them where we live fly-tipping is everywhere, and it gets complained about all the time, but they still don't stick the resources there.

"Their take was if you're walking around and there are no bins, you wait until you get home and stick it in the bin.

"There are only bins in the town centre, but once you come out of it, there is nothing."

Kelch also moaned that there were not enough signs warning people that they would be punished for littering even though littering has been punishable via a fine since the 1950s.

"I said there are no signs stating if you do it, you'll be fined, and I think that is unethical in the extreme," he added.

He said: "I don't see how you can charge people who are unaware it will be enforced, if you don't put any signs up? If you go to a car park and you don't pay, you know you will be charged".

An undisclosed percentage goes to Kingdom LA Support, the company Swale has contracted to carry out the enforcement.

Only five fixed penalty notices were issued for dog fouling in the same year and none in the two years before.

Mr Kelch, who looks after his bed-bound father, has been given an extra month to pay the fine.

He claimed he would “often” pick up other people’s rubbish and dog poo.

He said: "We live in Selling and when you put your bin out they don't even collect it. It's ridiculous.

"One cigarette butt is not going to ruin the whole of Swale, and I think it is absolutely disgusting. I think they're trying to make money for the council."

A spokesperson for the authority said it spends more than £1 million each year cleaning the borough's streets - with smokers accounting for three-quarters of all litter.

He said: "Not only do cigarette butts look unsightly but they contain single use plastics and toxic chemicals that can persist in the environment for many years.

"Littering of any kind can receive a fixed penalty notice of £150, and that includes cigarette butts.

"Any income we receive from litter FPNs is re-invested into schemes to keep the borough clear of litter.

"It pays for enforcement, as well as environmental projects such as buying litter pickers for beach cleans, installing extra litter bins, and our community environment grants.

"We also offer people who have received a smoking-related FPN a £100 refund if they successfully quit smoking through the NHS One You Smokefree programme.

"Last year we issued more than 1,400 FPNs to people caught littering and more than 150 of these were later prosecuted in court for failing to pay the FPN.

"Residents tell us that having clean streets is important to them and we will continue to issue FPNs to anyone caught littering."

Kingdom LA Support also carries out litter enforcement for some other authorities in Kent, and has previously been accused of targeting smokers.