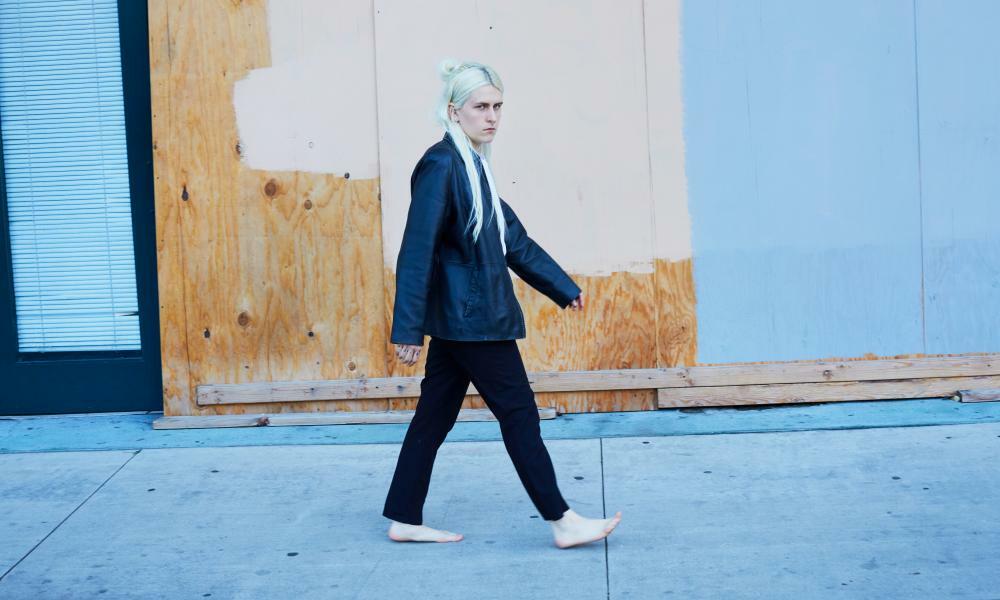 The voice of London-born, Chicago-based songwriter Lillie West, urgent with the need to be not just heard but understood, is clearer and more articulate on this dramatic departure of a third album than on the fuzzy, lo-fi slacker indie of her first two, Sleepyhead and Lamb.

Her lyrical self-analysis has changed too, from wry, deprecating one-liners to a more effortful inner vision, a desire to metamorphose. The sounds that birth this new Lala Lala are suitably watery: Lava eases you in with flutters of textured voice and fuzz, little flourishes of sax and reverb-ripping plinks of piano, dreamy with oceanic feeling. Lead single Diver finds West “swimming out towards my new life, dragged in by the undertow”, but fighting clear with a punchy, poppy chorus and bright fanfare of brass.

Beyond the waves, the heart of the album is dream pop with light-touch beats. The organ-decked Photo Photo is graced by austerely folkish harmonies from Chicago guitar duo Ohmme, while indie elder statesman Ben Gibbard brings the beacon of his clear-depths voice to the hushed, small-hours feel of Plates. It’s an impressive display of ambition and reinvention, all the more dramatic because singer-songwriters in Lala Lala’s previous, Liz Phair-ish incarnation are 10-a-penny. Now that door is open, she could go anywhere.