The weather is getting colder and the evenings are getting darker, which can really only mean one thing - summer is over and autumn is officially here.

And as soon as the season changes, everyone knows that it is time to grab yourself your favourite hot drink, which for a lot of us, is the pumpkin spice latte.

The viral spiced seasonal favourite has become the literal embodiment of autumn ever since Starbucks began selling them back in 2003 - yes, it really was that long ago.

As soon as the leaves start falling and the weather gets chillier, you can absolutely bet that Instagram will be filled with stylish 'hipster' snaps featuring the seasonal beverage.

I'll be absolutely honest, I am one of those people. Call me basic, call me a hipster, but there is just something that I love about the seasonal beverage that has me hooked every year.

With the seasonal flavours of cinnamon, nutmeg and clove, combined with hot coffee and a dollop of whipped cream, what is not to love? it's literally like autumn in a cup.

Naturally, you can imagine my excitement when the original pumpkin spice latte landed back on Starbucks menus across the country earlier this month. I was further excited with the news the coffee chain would be offering two more versions - the Pumpkin Spice Frappuccino and the brand new Pumpkin Cream Cold Brew.

But, can the cold coffee versions beat the original? Well, that's exactly what I set out to find out by trying every single one of them.

What is included in Starbucks 2022 Pumpkin Spice Drinks Range?

Starbucks announced that fans can enjoy their PSL in a variety of ways this year; the original Pumpkin Spice Latte, The Pumpkin Spice Frappuccino and the Pumpkin Cream Cold Brew.

The original hot PSL version is a true autumn warmer that is made with espresso, pumpkin spice sauce and steamed milk of your choice. It is then decorated with a dollop of whipped cream and pumpkin pie spices.

If you're not a fan of hot coffee but still want that pumpkin spice taste, then there is the Frappuccino that will cool you down while the autumn weather is a bit on the warm side.

Last, but certainly not least, there is the Pumpkin Cream Cold Brew, which is brand new to UK menus this year since we have all become fans of iced coffee at some point.

Here are my verdicts for each version.

Since I am such a fan of the seasonal drink, I decided to start out with the original Pumpkin Spice Latte. Not that I rushed to Starbucks as soon as it arrived, or anything...

Sitting down in store with my hot mug of the autumnal favourite, I was reminded why it has such a long-lasting reputation. For those who have never tried one, the seasonal cinnamon, nutmeg and clove flavours are well balanced with enough spice to give the drink a kick.

There was also a decent amount of whipped cream on the top which came with a decent serving of pumpkin pie spices. One thing I have noticed, is that the overall flavours are fairly sweet. For some it may be too sweet, but I have a bit off a sweet tooth, so I am still one happy PSL fan.

Overall, still a solid seasonal beverage that tastes exactly what you expect autumn to taste like.

Next up was the Frappuccino version of the iconic drink. Now, I will say this, I am not the biggest fan of Frappuccinos, despite the fact that I do like milk and cream. That being said, I was willing to try it out for the sake of PSL fans everywhere.

I did go for the normal full milk version and I'll admit that I was pleasantly surprised to enjoy this colder version more than I thought I actually would.

The texture was think and creamy, making it the perfect drink for someone who is maybe not the hugest fan of coffee. The spices and syrup were also less sickly and sweet than I expected. Overall there was a nice balance of the pumpkin pie spices with the lightness of the cream.

That being said, I don't think the flavours of the autumnal spices and the coffee were really strong enough for me to fully enjoy. I felt like the cream and milk really overpowers the flavour of anything else, which has always been my issue with Frappuccinos.

Overall, not a bad drink that was better than expected, but still lacked the punch that the original PSL has.

Last up on my list was the brand new Pumpkin Cream Cold Brew, which has enjoyed massive success over in the States, leading to its introduction for the first time on this side of the pond.

It is said to be infused with a touch of vanilla and pumpkin cream foam, blended with pumpkin spice sauce for the ultimate warming flavour. It is then dusted with the seasonal spices of cinnamon, ginger, nutmeg and cloves.

And, I hate to say it, I am really not a fan of the latest pumpkin spice invention.

Is it the worst drink I have ever had? No. My main issue with the drink was that it was really just like drinking cold coffee with a barely there hint of pumpkin spice. There was no warming spices that made me want to crunch some falling leaves, in its place was just plain old original cold brew. The only time I got the hint of the pumpkin spice flavour I was craving was trying the foam on top by itself, but it didn't mix with the cold brew.

Overall, I felt like it had less flavour than both the Pumpkin Spice Latte and the Frappuccino version.

As you can probably already tell, the original iconic Pumpkin Spice Latte still reigns supreme in my mind - and taste buds - and it continues to taste like autumn in a cup.

It may be somewhat trendy, or even the 'in-thing' to say, but the seasonal beverage is perfect for anyone who is looking for an autumnal drink that is sweet and warming all in one.

That's not to say that Starbucks other pumpkin spice variations are not worth a try, as the Frappuccino certainly took me by surprise, but I just wish it tasted more like coffee and not cream.

Unfortunately, the brand new Pumpkin Cream Cold Brew didn't hit any of the right notes for me this time round.

You can try Starbucks Pumpkin Spice drinks in stores now. 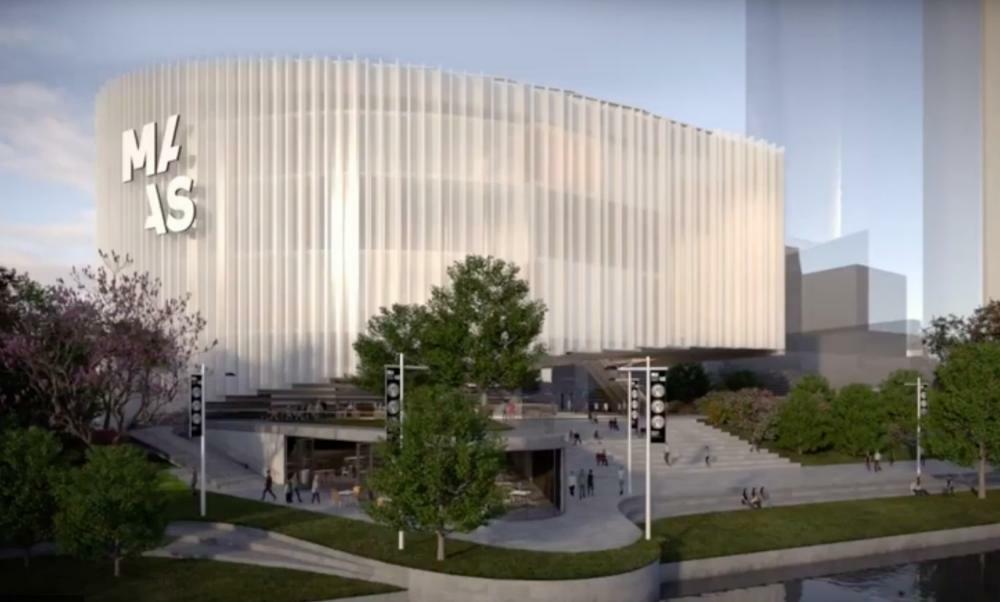 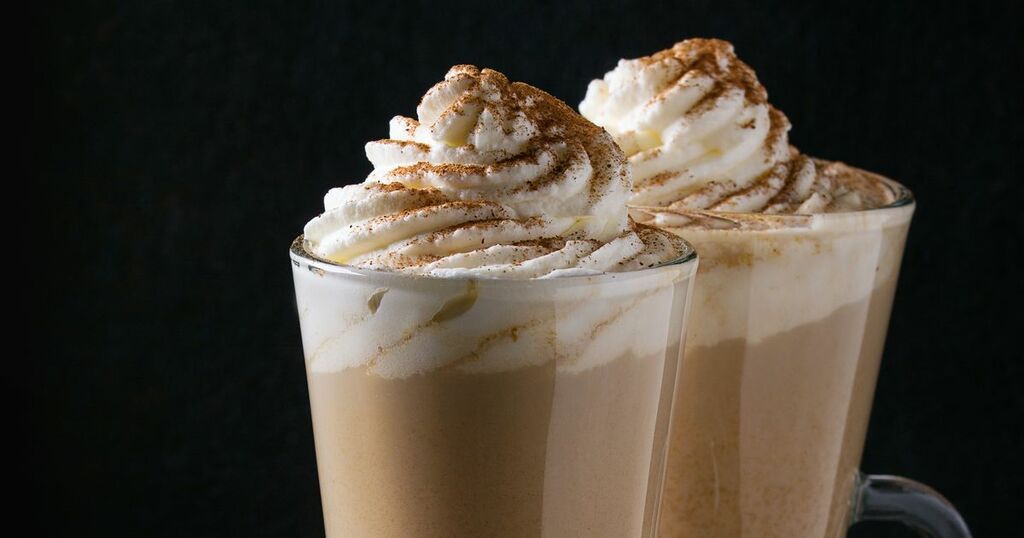 Wales Online
From analysis to the latest developments in health, read the most diverse news in one place.
M&S unveils autumn menu that features 15 seasonal new treats

M&S' seasonal menu is available in stores nationwide now and it is made up from entirely new items.

The store has recently began stocking a new line-up of autumn and Halloween themed products in store.

Daily Record
Prepare your home this winter with £4 Pumpkin Spiced Latte surface cleaner - and get 10% off!

Ecovibe's new £3.99 surface cleaner is bringing the smell of the holidays into your home - and it smells so…

Daily Mirror
One place to find news on any topic, from hundreds of sites.
Cork on a Fork: Ireland’s second city tucks into a foodie festival