Although periods are a very normal part of growing up, all too often they are treated as something shameful or taboo.

With this in mind, mum-of-four Jade Powell decided to throw her daughter a period party, to show her and her friends that there's nothing to feel ashamed of when it comes to menstruation.

Ahead of the celebration, Jade made blood drop, sanitary towel, and uterus confetti, and prepared a red chocolate fountain to dip marshmallows in.

Activities included tie-dying t-shirts, and every girl left with a starter pack stuffed with pads, tampons, and a book about puberty entitled 'Celebrate Your Body'.

Jade, who goes by the username @clicknboom, uploaded various videos of the party to TikTok, explaining in one that her "daughter has already had friends come to her asking for help."

She recalled: "At the party, we never talked about periods. It was just a fun day with lots of red decor. We had pizza, cupcakes, and tie-dyed shirts.

"The invites said something like 'first moon extravaganza', please join us in celebrating, blah blah. It had little smiling uteruses on it."

Jade has explained that she wants to have "an open and honest relationship" with her daughter, and says they all had "so much fun".

Many people have been left impressed by Jade's refreshingly open approach, so much so that she's started stocking the handmade confetti in her Etsy shop.

One admiring person wrote: "This is so heartwarming. Honestly, it takes the fear out of the whole thing".

Another commented: "No cause I would have traded the world for this. My mum never talked to me about periods so the whole thing was kind of scary and lonely".

A third approved: "You are making her comfortable and that’s good because nowadays they want to hide it like it’s something weird".

However, some say Jade should have checked with the other parents first before throwing the bash, after she admitted she'd not really spoken it over with them.

One less enthusiastic person said: "Some parents don't want their kids to learn just yet and you exposed the knowledge to them? No hate but you should've asked permission".

A couple of other individuals claimed they would have been "so embarrassed" by this sort of party as a pre-teen, prompting many to remind them that this is exactly why such celebrations are needed.

Jade explained that her daughter thought it was 'weird' when she first raised the idea. However, she added that 'the more we talked, the more she wanted it', with the youngster being 'there for all the planning'.

Do you have an interesting parenting story to share? We pay for stories. Email us at julia.banim@reachplc.com 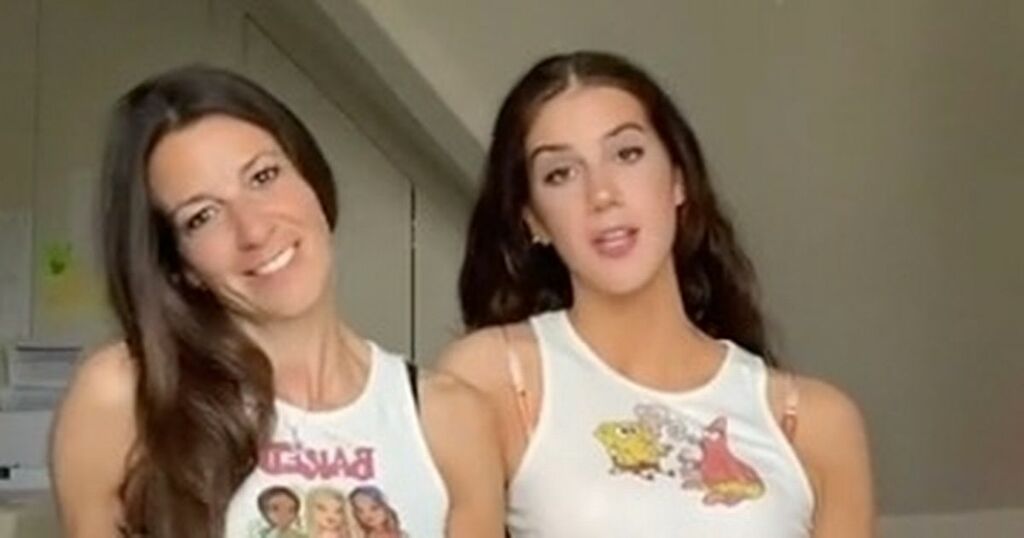 Jade Powell threw a period party for her 11 year old daughter. The mother of four, decided to throw her…