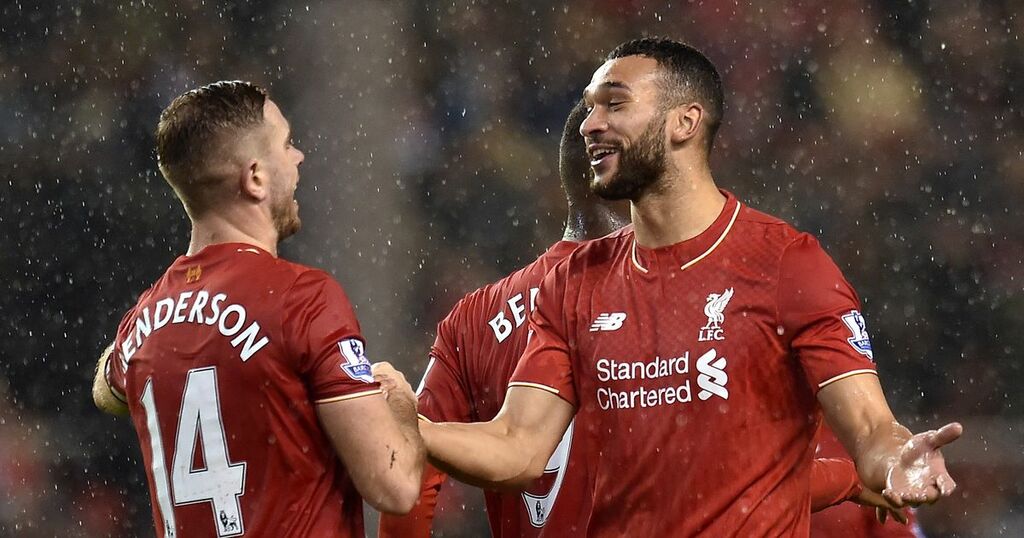 The early days of Jurgen Klopp’s reign as Liverpool manager were filled with a mixed bag of highs and lows.

Klopp took over from Brendan Rodgers in October 2015 and has gone on to take the club back to the very pinnacle of English and European football.

It wasn’t always like that, though, and many Liverpool fans will remember an enthralling clash at Anfield in the early months of the German's tenure.

The Reds faced Arsenal at Anfield on this day six years ago (January 13, 2016) - and it was certainly a memorable match.

Roberto Firmino opened the scoring after Emre Can had an effort saved by Petr Cech, the Brazilian firing home after reacting quickly inside the six-yard box.

However, Liverpool’s lead lasted just four minutes, with Aaron Ramsey placing his shot in the near corner, past the outstretched hand of Simon Mignolet.

Then, just five more minutes later, Firmino was handed the ball on the outside of the box after some clever footwork from James Milner.

The striker went for goal straight away, and fired an effort into the top corner, leaving Cech with no chance.

But there was to be more drama in the first half, with Olivier Giroud squeezing in a shot past Reds keeper Mignolet from a tight angle straight from a corner.

The error from the Belgian was described as a 'horror show' in The Times and ensured it was 2-2 after just 25 minutes.

Ten minutes into the second half and Giroud found the back of the net once again to give Arsenal a 3-2 lead.

The game seemed to be slipping away from Liverpool so Klopp made changes and brought on Christian Benteke, Joe Allen and January signing Steven Caulker, who was making his debut.

Even though Caulker was signed as a centre-back, Klopp made the change to put him up front in the final few minutes.

While the loan arrival from QPR did not get on the scoresheet, the changes made paid off.

A long ball into the box found the head of Benteke, whose header looped in the air and managed to find the boot of Allen, who toe-poked it past Cech’s outstretched hand.

In a snowy Anfield, the 90th-minute equaliser saw Klopp sprint down the touchline toward the Anfield Road end and fist-pump his chest.

Months later, Caulker admitted that he thought Klopp was joking when he got told to go up front just days after signing for the club as a defender.

“I was shocked, I thought the gaffer was joking when he said it (go up front),” Caulker told Press Association Sport in July 2016.

“With only four or five minutes to go we had to go for it and it paid off. It was an exciting five or six minutes.

“I was delighted to get on the pitch and help rescue a point.”

These days, Caulker is plying his trade with Turkish Super Lig side Gaziantep, and is currently in action for Sierra Leone at the Africa Cup of Nations.