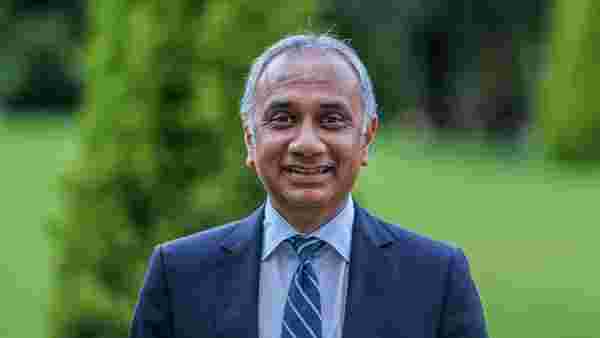 Infosys, which has drawn serious flak for new income tax portal glitches said that the filing platform is making steady progress and that the taxpayers concerns are being progressively addressed.

At a press briefing after company's results, the company's CEO and MD Salil Parekh said: "As of yesterday we had over 1.9 crore returns that have been filed using the new system. Today the income tax return forms one through seven, are all functional. Most of the statutory or several other statutory forms are available on the system."

Over the past month, the Income Tax portal has been further bolstered, he said and added that the system has seen steady increase in usage over the last few weeks.

"Over 18 crore logins have been observed on the portal and approximately 3.8 crore unique users have successfully completed various transactions. The system is seeing somewhere between two and three lakh returns being filed each day," Parekh said.

Commenting on the outlook, Parekh said deal pipeline looks strong and it has given the company confidence to increase the revenue guidance for current financial year.

Infosys recorded large deals worth $2.5 billion in Q2, a drop from $2.6 billion in the June quarter and $3.15 billion a year earlier.