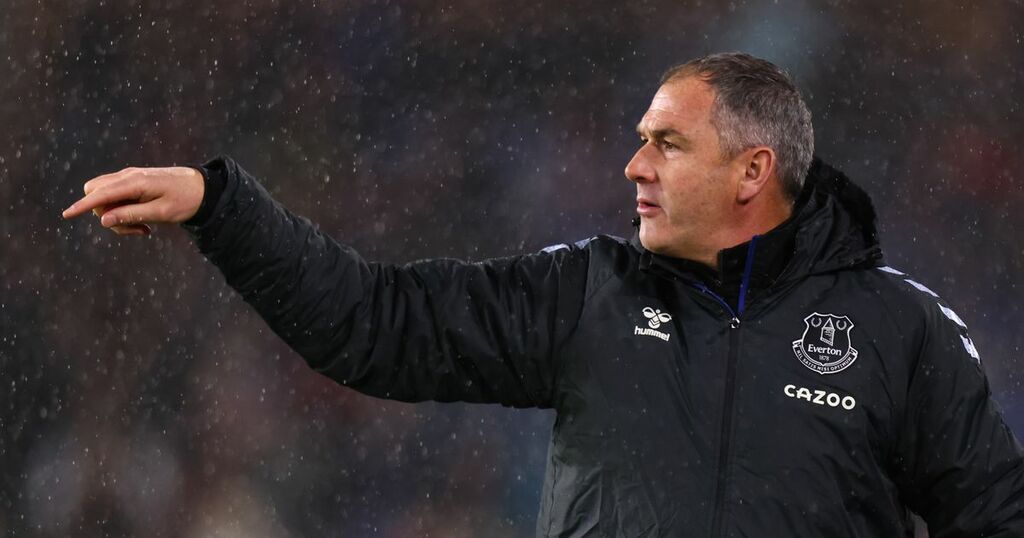 Davy Klaassen has opened up on the 'culture shock' he experienced during his brief, unsuccessful spell at Everton during the 2017/18 season.

The Dutch midfielder was one of a number of players recruited by the Blues as part of a major squad transformation during the summer of 2017, which also saw the likes of Cenk Tosun, Michael Keane, Gylfi Sigurdsson, Jordan Pickford and Theo Walcott all arrive for fees worth £20million or higher.

Klaassen made a total of 16 appearances for the Toffees before departing at the end of the season in a deal that saw Everton recoup only half of the £23.5million paid to secure his services a matter of months earlier.

HAVE YOUR SAY: Rate the Everton players after Watford draw

Reflecting on his short-lived spell at the club in an interview with Dutch publication De Telegraaf, the 29-year-old explained how 'hoof ball' tactics in difficult situations left him feeling disillusioned.

“First of all, abroad, you don’t have all your friends and family around you. To what extent soccer changes, depends on club and league. At Everton, I really suffered from culture shock. If it’s not going well there, they hoof the ball forward," he said.

“Playing for prizes also brings a certain mentality. At Bayern Munich, where teammates (Ryan Gravenberch and Noussair Mazraoui) are linked to, it is comparable to Ajax, because here they also play for prizes with attacking, neat soccer. The level is even higher. Such clubs can spend money faster for new players. It won’t be easy, but they have shown that they can compete at the highest level.”

Now back at the club he left to join Everton five years ago, Ajax, Klaassen helped Erik ten Hag's side to the Eredivisie title yesterday evening after a 5-0 home win over Heerenveen.