At the beginning of Joanne Greenberg’s striking 1964 autobiographical novel, now reissued by Penguin Modern Classics, is a one-way journey. Deborah Blau, 16, is with her parents, who try to normalise the trip: stopping at a diner, catching a movie. But there’s no getting away from it – her parents look upon her as a “familiar face that they were trying to convince themselves they could estrange”. Deborah has schizophrenia, with episodes of psychosis that they can no longer manage, and they are taking her to a psychiatric hospital.

Deborah has retreated to an imaginary world she calls Yr, speaking a language nobody else understands. As we unpeel her past – a tumour in childhood, experience of antisemitism – it’s not surprising that she doesn’t consider our world to be a good fit. But we see the anguish not only of Deborah but of those around her: no one is guilty here; all are suffering. When her parents return home, they are tortured by what they have done, but admit that the family now has periods of “calmness, even of happiness” without her.

When Deborah cuts herself, she is moved to 'D ward': D for disturbed

The hospital is blithely sold as “a sort of rest home”, but there isn’t much rest. Deborah spars with the staff – “Does anyone ever leave?” she asks. “I don’t know,” replies a nurse. “I haven’t been here that long” – while her world, and the book itself, is full of the attitudes of the time toward mental illness. When Deborah cuts herself, she is moved to “D ward”: D for disturbed. One patient, looking down on the others, views them “with the genteel horror of a countess visiting an abattoir”, though most cheerfully call themselves crazy, bats or loony.

It isn’t pretty but it’s certainly lively – until it isn’t. As Deborah increasingly hides away in Yr, the book follows her, but a little of “the Plains of Tai’a” and “Eugenia was a carrier of the poisoned nganon” goes a long way. Still, if the intention was to serve the reader some of the tedium of institutional life, then mission accomplished.

Amid the sharp horror there’s a recurring theme of something like gratitude that, as Orwell put it, “you have talked so often of going to the dogs – and, well, here are the dogs, and you have reached them, and you can stand it”. Deborah’s mother feels relief at the wrist-cutting that sent her to hospital: “at last a dragging suspicion of something subtly and terribly wrong had had outlet in a fact.” Deborah, hitting rock bottom in D ward, feels “the comfort of the finality of being there”. She spends three years in the hospital, pinballing between boredom and fear, and nothing changes until everything does.

Greenberg, in a new afterword, writes that once she left hospital in 1951, she didn’t want to talk about it: “lying about my… separation from reality” was the only option. But a decade later, she provided the truth as only fiction can. She also speaks of the slow increase in understanding of severe mental health problems, the falling away of prejudice. She is too modest to admit it, but her own book provides an important step on that journey for us all.

• I Never Promised You a Rose Garden by Joanne Greenberg is published by Penguin Modern Classics (£9.99). To support the Guardian and Observer order your copy at guardianbookshop.com. Delivery charges may apply 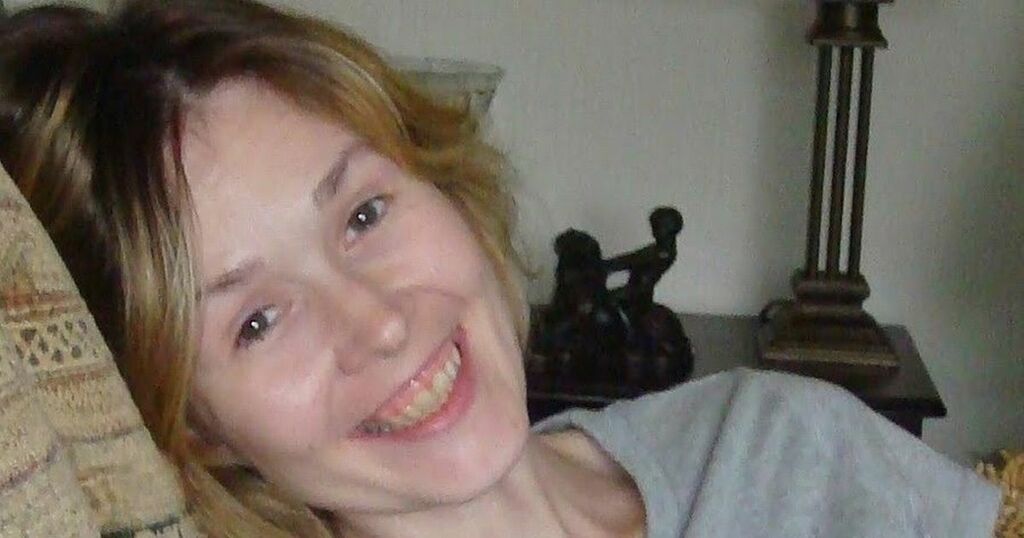 Deborah James is to release a book, which she says will be after she passes away from cancer, in which…

Deborah announced on social media that she has penned a book on "how to live when you could be dead".