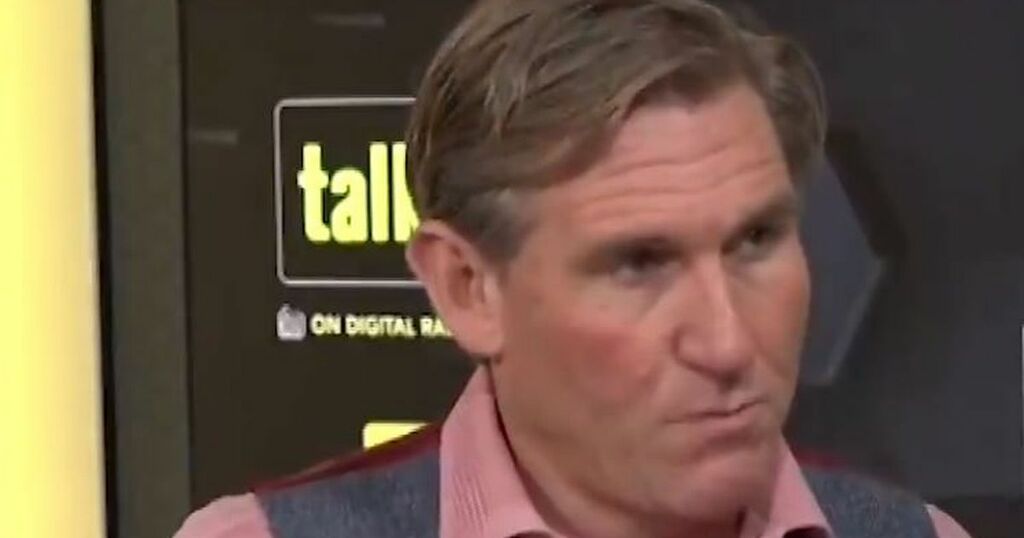 Simon Jordan has admitted that he "missed the memo" after Newcastle's takeover deal was seemingly resurrected yesterday afternoon.

The Saudi state has resolved piracy issues with beIN sport which has paved the way for the PIF takeover at Newcastle United.

While official confirmation is yet to be announced, the Premier League has reportedly signed off on the Magpies takeover deal with an announcement expected later today.

Last week, the former Crystal Palace owner branded the deal "deader than a deal from deadland" but has since admitted defeat after a seismic shift overnight.

Speaking on TalkSPORT, Jordan said: "Earlier on in the week I said it's deader than a dead thing from deadland. So I look completely wrong and I am wrong because I didn't envisage that the Saudi's were still there.

"I didn't see out of left field that they would acknowledge the key driver - all this separation stuff is a misrepresentation - separation was because the state sanctioning piracy.

"That's the reason why they wanted separation because if the state behind this bid then they didn't need to worry about piracy.

"The whole key component and my argument has always been piracy. I was very shocked. Before the show ended yesterday I got an email from someone of quite significance telling me that this was coming down the line.

"I said to our producer yesterday, 'wait and see Newcastle will be back on now' and it is.

"It's now where it is and the one difference between where I thought it was - well the two differences - I never saw them acknowledging the issues of privacy and being prepared to do something about it. It isn't just Qatari overcoming this obligation it's a raft of other things.

"I never saw that they were potentially still there on both instances I missed the memo on that. It's a seismic change but for all the binary Newcastle fans that want to say it - yep, I got it wrong."