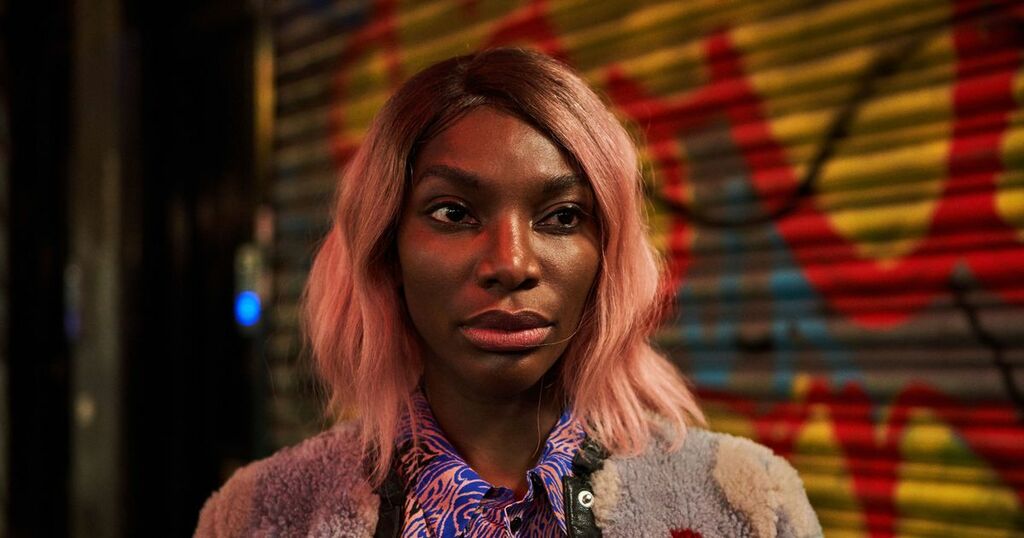 Rising star Michaela Coel has revealed she turned down a $2 million offer from Netflix to produce her award-winning drama I May Destroy You.

The talented actress and author said people thought she was "disturbed” when she declined the streaming behemoth but claimed she did so as not be "exploited”.

Michaela, who created, wrote and starred in the drama set in London with a predominantly Black British cast ended up partnering with HBO and the BBC on the series, which went on to win two BAFTAs.

“So it was almost like: ‘She’s a crazy woman’ – that’s the other one, she’s either difficult or she’s crazy – to the point where I began to think I was crazy or unnecessarily paranoid.

“At that stage it’s hard to say to people: ‘Trust your gut and follow your instinct,’ because it’s not a very useful sentence all the time, but that is what I did in that situation and I’m very glad I did, because in the end I wasn’t a crazy woman that was acting wild and disturbed and unhinged."

Accepting that to be in a position to be able to down such a sum of money was "cool" Michaela admitted: “It’s a cool situation and it’s even cooler if you realise that you don’t need a million dollars.

“I was living at that time in a house share with lovely Ash, my housemate, and I had enough food to eat. I did not need a million dollars, which means I can make the decision whether I take that or not.

“What is behind that million dollars? When you can say no to a million dollars because you realise you do have enough, even if it’s not lots, that is awesome.”

Michaela's hard-hitting drama in which her character Arabella is a twenty-something writer in the public eye who seeks to rebuild her life after being raped premiered on 8 June 2020 on BBC One and on 7 June 2020 on HBO.

The hardworking performer has risen from life on an East London council estate to explode on to our screens as an actress and scriptwriter.

And it looks like Michaela will not come to regret her decision with Netflix as she's now being tipped for Hollywood fame and has even been compared to multi-talented Fleabag creator Phoebe Waller Bridge, now a James Bond scriptwriter.

Prolific British movie producer Jonathan Sothcott, of Shogun Films, says: “Michaela is one of the most exciting, boldest voices in the UK right now."