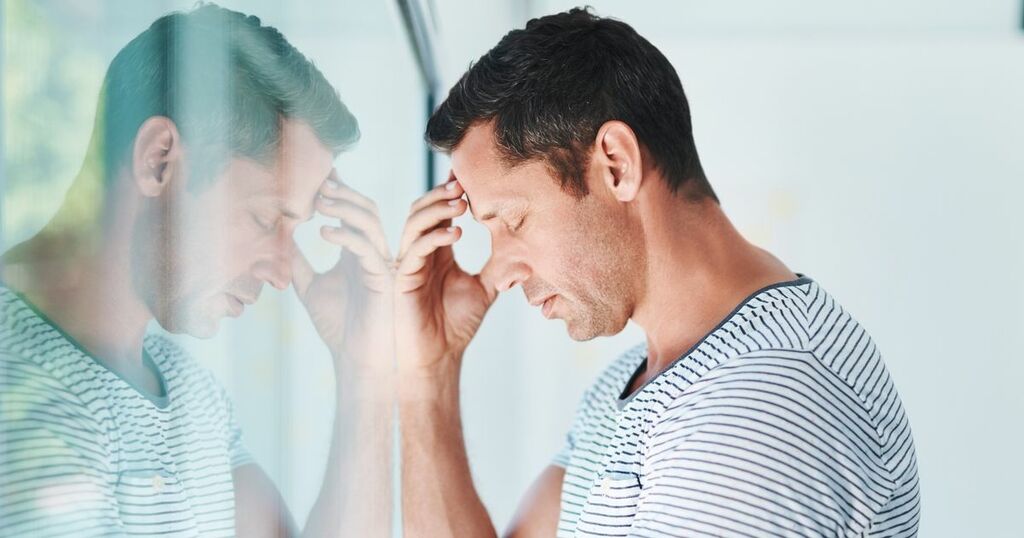 I’m a guy aged 34 and my best mate, who I’ve known since we were teenagers, has recently come out as gay.

I won’t lie, it was a shock, but only because I had no idea.

I support him 100% and feel proud of him for having the guts to come out, but I can’t help feeling a bit hurt that he never felt able to confide in me and that I found out along with everyone else.

He was the best man at my wedding, we’ve been on holidays together, gone to footie matches, been drinking buddies for years (still are) and even went on the pull together before I met my wife!

I never had even the slightest clue that he was struggling with his sexuality all this time.

What would you tell this reader to do? Have your say in the comment section

I don’t want to be negative when he’s happy and it must be such a weight off his shoulders to come out, but should I talk to him about how I feel?

I don’t want this to change our friendship or for him to go off with another group of mates and cut me off – he’s important to me.

What do you think?

Don’t be angry with him – it is such a difficult thing to do and perhaps he felt it was even more difficult to come out to you.

If you’ve never been in that ­position, you don’t know how hard it is and I get many letters from readers who want to come out, but are scared to do it because they’re not sure how people will react.

Maybe your friend was worried that he might lose you as a best mate. So, try not to take it personally.

Of course, you can say to him that the only thing you feel upset about is that he didn’t tell you sooner because you would have liked to support him through all this.

If you initiate a discussion and show you’re willing to talk about it, I’m sure he’ll open up to you.

Your friend obviously didn’t feel ready to come out to anyone – maybe even himself – until this point, so just go with it and be there for him.

There’s no reason it should change your friendship. It might even deepen it, now your friend feels he doesn’t have to hide anything from you. Good luck.