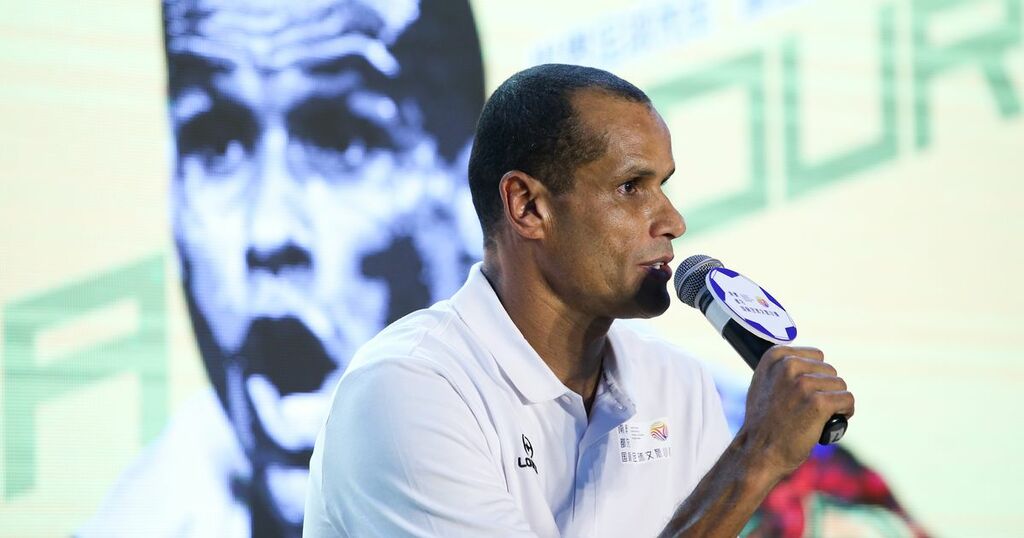 Former Brazil star Rivaldo believes Leeds United winger Raphinha would fit in at Liverpool as he is 'proving to be an excellent player with a great personality'.

Leeds signed Raphinha for £17million from French side Rennes in October 2020 and he's made a huge impact since his arrival at Elland Road.

Raphinha has also been one of a few standouts for Leeds this season, scoring eight goals and grabbing one assist in 17 league games.

And his agent, former Portugal star Deco, recently admitted that the Reds have taken an interest in the winger.

“Raphinha became an important player in the Premier League, the club knows he has grown and things will happen naturally,” he told Globo Esporte.

“He is young, he has many challenges ahead, there are certainly several clubs that like him, and Liverpool do like him, there were approaches, but nothing official. Leeds wanted to keep him for another season.”

But despite the continued speculation, the ECHO understands that a January move to the Reds will almost certainly not be forthcoming, but both Raphinha and West Ham United's Jarrod Bowen continue to be players of interest at Anfield.

However, that hasn’t stopped former Barcelona and AC Milan great Rivaldo from commenting on the speculation.

"The Brazilian star Raphinha have been under the radar in the last few weeks with clubs like Liverpool and Bayern interested in his services and I'm sure that any of these clubs would be a great move for him,” he told Betfair.

“He is proving to be an excellent player with great personality no matter who he is facing, so he could fit well in a very ambitious club that always fights for wins and titles.

“It would be a great move for him and the simple fact of having two huge clubs interested in him proves the excellent work he has developed in 2021 at Leeds as well as in the Brazilian national team.”

Manchester City and Bayern Munich have also been credited with an interest in Raphinha, with reports emerging from Brazil last month that the latter were closing in on a deal.

However, the Mirror recently reported that Leeds have no intention of letting the Brazilian leave in January and are looking to extend his current contract.

The report claimed that the Whites see Raphinha's long-term future with them and they are looking to reward him for his success so far with a bumper new deal.