‘I’m open to anything’: Xavi-to-Barcelona rumours heat up again 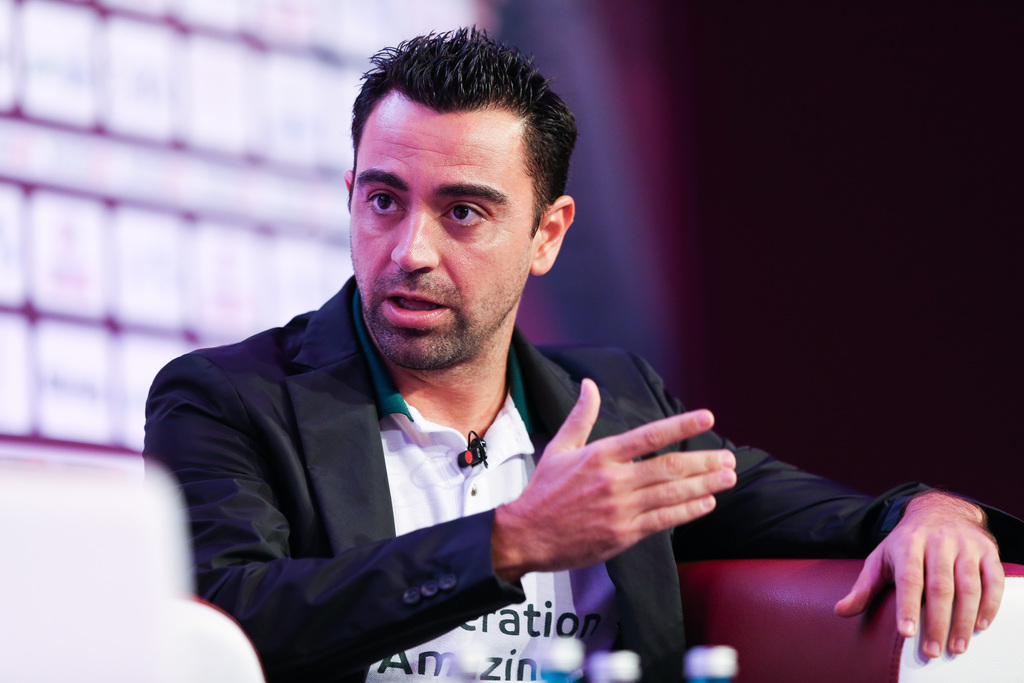 Xavi Hernandez has done nothing to quash reports that he could replace Ronald Koeman at embattled La Liga giants Barcelona, saying he is “open to anything”.

Xavi was among the favourites for the job before Koeman was hired as head coach in August last year and has been the name on everyone’s lips as the Catalans have struggled this season.

Xavi has coached Qatari side Al Sadd since the end of his playing days in 2019, leading them to a league title and five domestic cups, but a return to the Camp Nou would be difficult to resist.

Ahead of Sunday’s Nations League final between Spain and France, Xavi left the door open for a return.

“Any offer will be evaluated and then a decision will be made,” Xavi told TVE. “I don’t know where my future will take me, but I’m open to anything.”

Xavi held the record for most Barca appearances before it was broken by Lionel Messi last season.

Koeman remains in the job, and Barca president Joan Laporta affirmed his support for the embattled former Blaugrana star earlier in the week.

Debt-ridden Barcelona are ninth in La Liga, five points adrift of leaders Real Madrid with a game in hand.