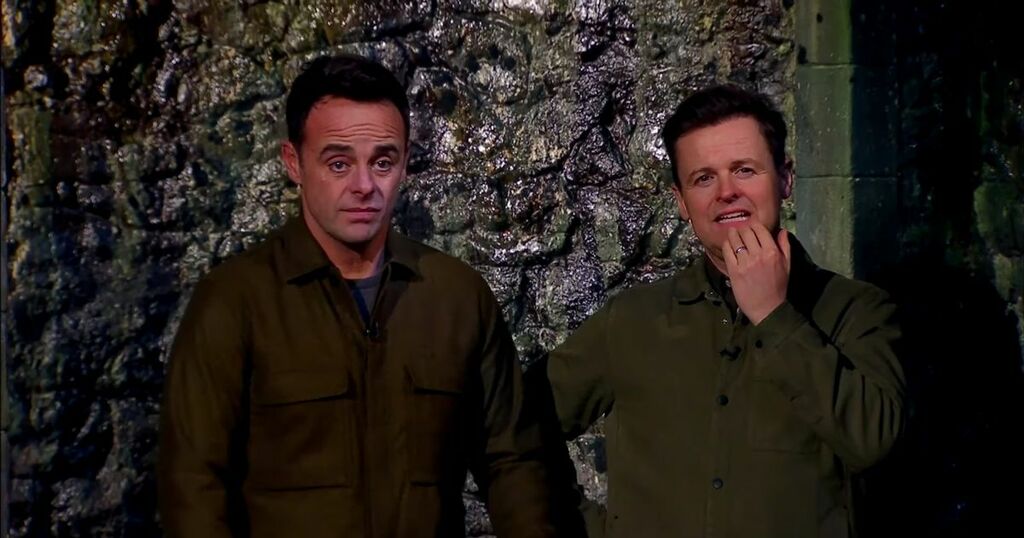 The I'm A Celebrity... Get Me Out Of Here! campmates are preparing to run the gauntlet again in North Wales instead of sunny Australia.

And the campmates could be in for a rough ride from the weather with fears that Gwrych Castle Abergele in Conwy could be battered by rain storms and 54mph winds.

According to the Sun long-range weather forecasts suggest that it's going to be far from dry and sunny when the show is expected to kick off on November 14.

Weather experts have predicted that half an inch of rain fall and 54mph winds could batter the Grade I listed 19th-century building.

Forecasts also predict 100 per cent cloud cover and the temperatures struggling to get above zero.

ITV have decided the much-loved show will remain in the UK for a second year running due to the Covid pandemic.

Last year the ITV reality programme was forced, for the first time in its history, to switch locations due to the coronavirus outbreak.

Celebs including Vernon Kay, from Bolton, stayed in isolation hideaway as they prepared to go into the castle on I'm A Celebrity...Get Me Out Of Here!

The former Family Fortunes host revealed that before going into the camp the contestants had been isolating separately in properties across north Wales.

To pass the time he took up running and Vernon's farmhouse hideaway had a gym as well as an Xbox console to keep him entertained.

Last year a peak audience of more than 10 million viewers watched the I'm A Celebrity 2020 final.