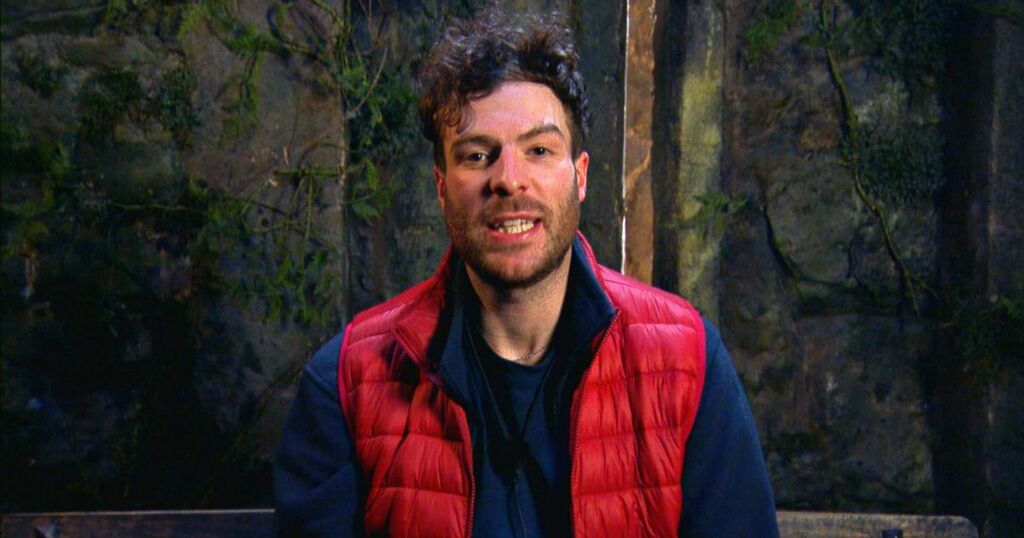 I'm A Celebrity... Get Me Out Of Here! 2020 runner-up Jordan North, 31, has spoken about the realities of the Welsh camp.

Bosses said the decision to host I'm A Celebrity in Wales again was due to the "continued uncertainty" around Covid-19 and international travel, and a "highly successful run" last year which saw Giovanna Fletcher win.

And now Jordan, who was in the final of the 2020 series alongside Giovanna and Vernon Kay, has spoken about his experience.

According to Digital Spy, Jordan told Vick Hope on the BBC Radio 1 drivetime show: "I think the castle is totally different to the jungle.

"I think it is harder, I really do. In the jungle, you can sit around in the sun all day when you are not doing much, the jungle is a beautiful environment."

He continued: "I am not saying Wales isn't beautiful but that castle is cold. It is cold, it is damp, it is dark.

Last year presenters Ant and Dec said the "hardest thing" for contestants was the cold.

Speaking on I'm A Celeb's spin-off show The Daily Drop last year, Ant said: "We've spoken to them down at trials and we said, 'Is it cold in there?' and they said it's that cold that you never, ever get warm.

Dec added: "They've got a warm shower that they have to pump themselves, and keep the fire going to keep it warm, but they said even when they have a warm shower, you immediately get cold again, you can never quite warm up."

Jordan also shared advice for this year's line-up, which is yet to be confirmed.

He suggested: "Just be yourself. If you try and play up to the cameras, you will get found out. And try not to get into any arguments."

The latest rumours for this year's line-up include Good Morning Britain's Richard Madeley, who has reportedly been offered £200,000, and former Strictly Come Dancing judge Arlene Phillips, 78. You can see the rumoured line-up in full here.