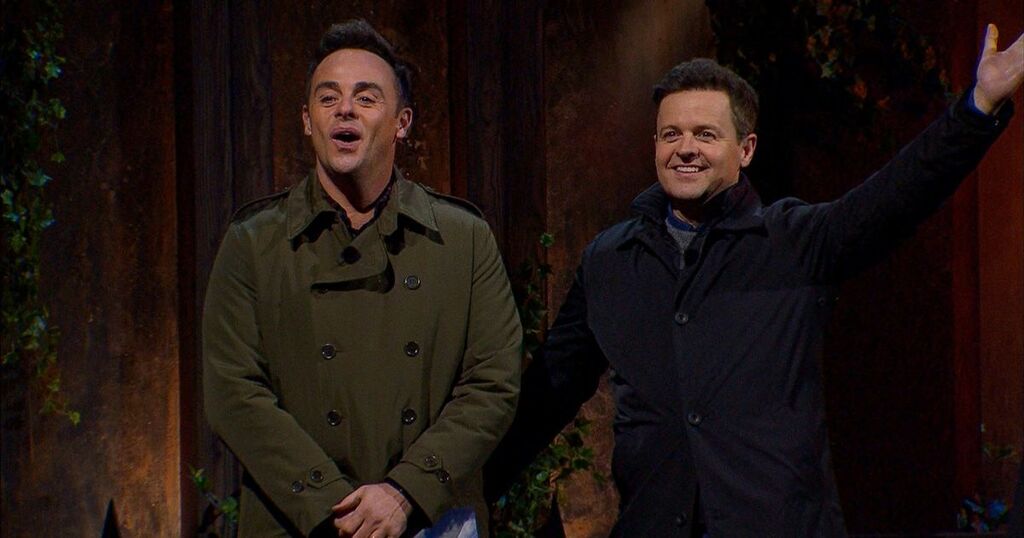 Annoyed I'm A Celebrity viewers have hit out at ITV over the amount of adverts during the first episode of the new series.

After waiting for a year for it to return, and lapping up an Audience With Adele, millions of people settled down to watch the launch show as the programme returns to Wales for the second year running.

Ant and Dec are once again back as hosts to welcome a line-up including Danny Miller and David Ginola, with the Emmerdale star and ex Newcastle United player ending up on the same team, after both losing out in their first challenges.

Their teammates are Naughty Boy, Arlene Phillips and Richard Madeley, while the victorious Reds are made up of Matty Lee, Kadeena Cox, Louise Minchin and Frankie Bridge, who beat Richard in the first official trial of the ew series - Turrets of Terror.

The trial was one of the big highlights of the first episode and, while loving having I'm A Celebrity back on screen, plenty of viewers were left frustrated by the amount of ad breaks during the 100 minute launch show.

Some of the breaks came at crucial points in the episode and, having grown more and more annoyed, one viewer took to Twitter to rant: "I've just realised something about ITV, If you watch the Adverts for long enough, occasionally they put ‘I’m a Celebrity’ on, while another sarcastically reacted: "So nice of the adverts to take a break to play us I'm a celebrity."

A third tweeted: "If you watch really closely there is 2 minutes of I’m a Celebrity between the 15 minutes of adverts," and equally vexed, another commented: "I’m a celebrity going to adverts right before a challenge starts.. they might not be in australia again but some things never change.

At the end of Sunday night's episode, Ant and Dec revealed that Danny had been voted for by the public to do the next trial, much to his horror.